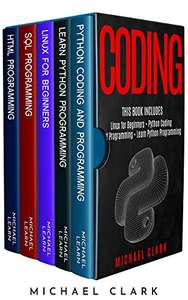 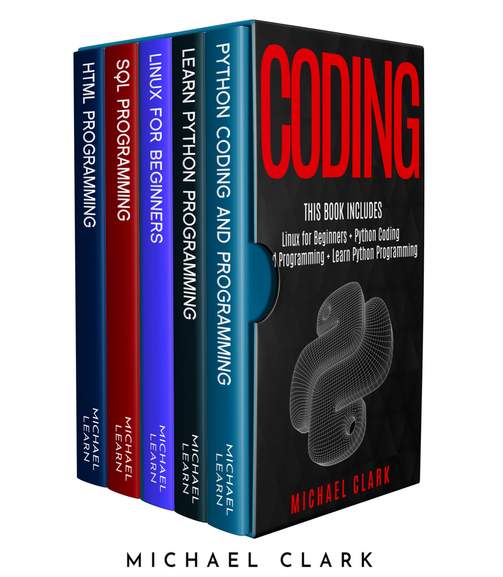 ★LEARN PYTHON PROGRAMMING★
In today's Industry, Python Programming is highly recommended for developing Websites. The creator of this programming language was Guido Van Rossum, released first in the year 1991. The multiple supporting programming paradigms made itself unique from other programming languages as it had some outstanding features like unique adaptability, the ability to adopt machine learning, scientific computation, cloud infrastructure and above all web development. Python's role is really commendable in both software development, as well as, web development.

★PYTHON CODING AND PROGRAMMING★
Python is one of the easiest computer languages to learn. The most striking part of this language is that it is widely used in NASA. The developers should focus on the quality of the source code to simplify its uses. Other programming languages never focused on code readability, but Python is always ready to strengthen the code readability with the help of English keywords. Writing additional code is not necessary for Python to create custom applications. When you want to learn a language understood by computers, all over the world, you should take the help of this eBook.
It supports several programming paradigms like logic programming and design by contract. In late 1980, as a legatee to the ABC language, the python was conceived. The exceptional powerful ideology of this programming language has influenced many other languages, like BOO, GOBRA, JULIA, RUBY, SWIFT, etc., and those languages hire Python designs for their development.

★LINUX FOR BEGINNERS★
For computers, servers, mainframes, mobile, and embedded devices, Linux is an open-source and community-developed and operating system. As it is an open source OS, the code is free to create Linux. That's why the appropriate skills for the users are necessary, even if they are beginners, so that they can get the best out of the operating system. This is not only used by the web programmers but also by the regular computer or laptop users and even mobile phones. Get hold of the eBook to learn more. As it is a bit different from the popular operating system like Windows or Android, it takes a little bit of time to get the hang of it.

★HTML★
HTML is changing so quickly it's practically difficult to stay aware of improvements. XHTML is HTML 4.0 revised in XML; it gives the exactness of XML while holding the adaptability of HTML. HTML and XHTML: The Definitive Guide, Fourth Edition, unites everything. It's the most exhaustive book accessible on HTML and XHTML today. It covers Netscape Navigator 6.0, Internet Explorer 5.0, HTML 4.01, XHTML 1.0, JavaScript, Style sheets, Layers, and the entirety of the highlights upheld by the mainstream internet browsers.
ShareTweetTeilen Teile per WhatsApp Teile per Messenger
Zusätzliche Info
Beste Kommentare
26 Kommentare
Dein Kommentar