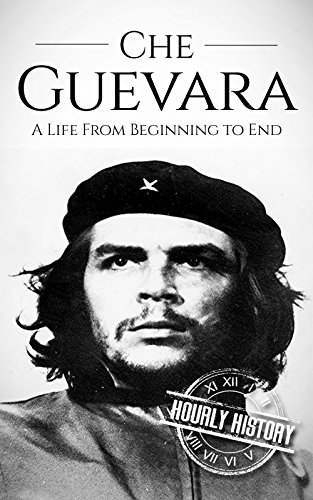 
Cuban revolutionary Che Guevara has long been revered as a hero by countless teenagers with an ax to grind. You can see them wearing his t-shirts with the iconic image of Che with long unkempt hair stylishly sticking out of a jauntily slanted beret on his head. For many, he is the standard bearer of a revolution that they know very little (if anything) about.
Many who have pointed to the exploits of Che Guevara as a revolutionary ideal, don’t have much of an idea of what his revolution was about. What did Che Guevara actually stand for? What was he trying to achieve? 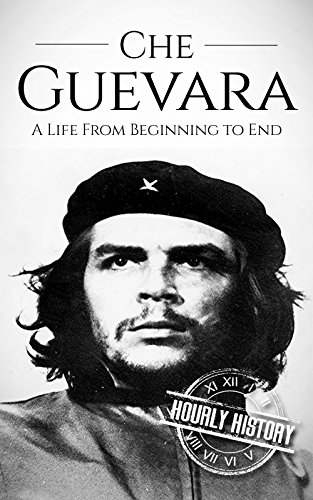 Jimi Hendrix took the world of rock music to new heights, and it has never really come back down. Meet the man who single-handedly changed the face of modern music. In this book you will find the story of Hendrix’s life in full detail—from his childhood to his stint in the U.S. military to his time as an international superstar. We will discuss the man, the myth, and the legend, Jimi Hendrix 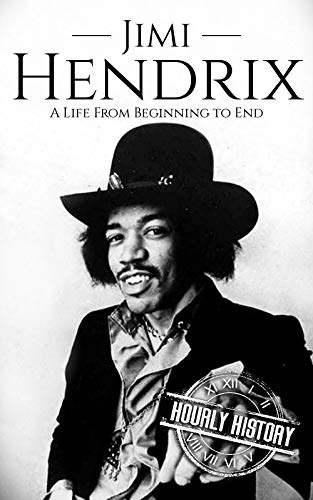 Charlie Chaplin is most famously known for his “tramp” character—the homeless hobo that can be seen hopping from trains and lining up in the soup kitchens of the Great Depression. At a time when the whole world was struggling from economic meltdown, Charlie Chaplin made “destitute” a term of endearment.
We may laugh when we see Charlie Chaplin so broke that he has to boil his shoes and eat them, but during the worst parts of the economic collapse of the 1920s and 1930s, some people had to do just that. So, at the time, even though many would laugh at the crazy tramp’s antics, they could also relate and identify with them.
And the fact that Charlie Chaplin’s tramp character could be completely broke with his pockets turned out, sitting in a gutter with the rain pouring down, yet still be happy, gave people quite a bit of encouragement. People thought that if the homeless, wandering tramp portrayed in Chaplin’s films could get through such rough times and be alright, maybe they could too. 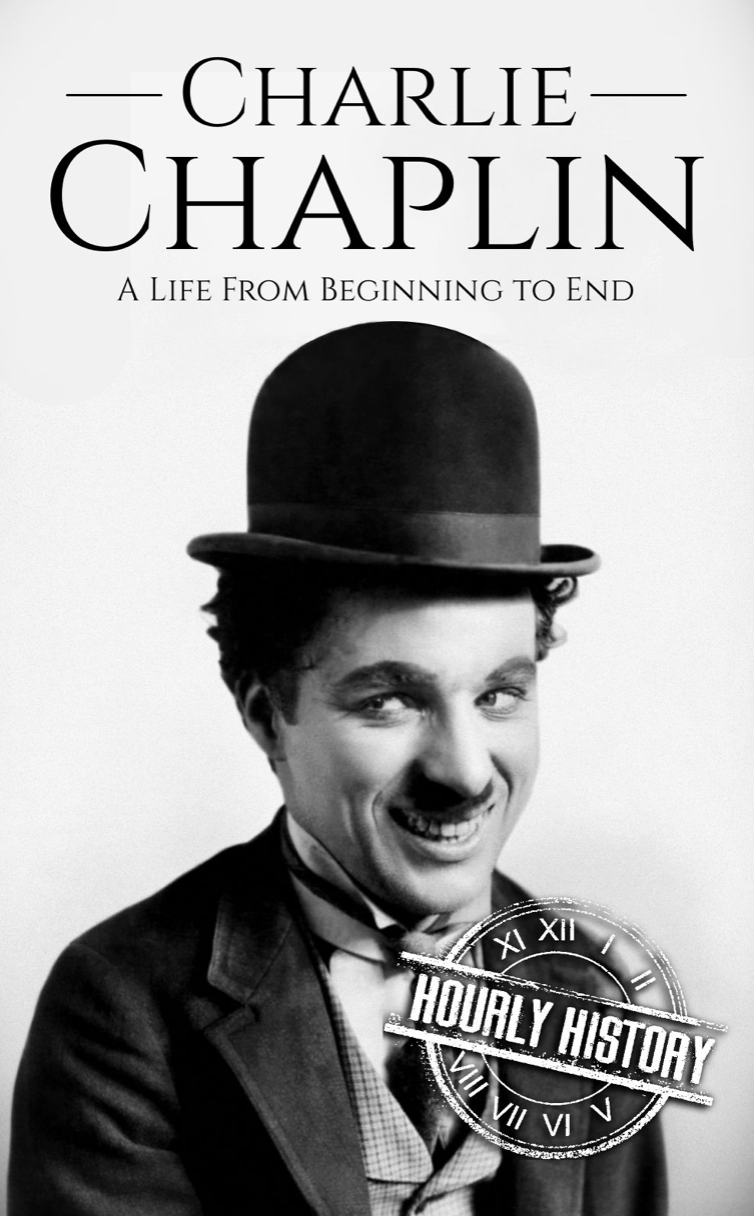