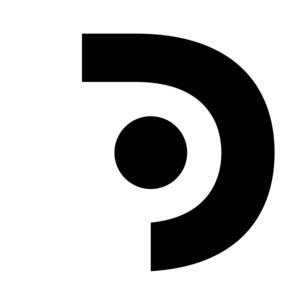 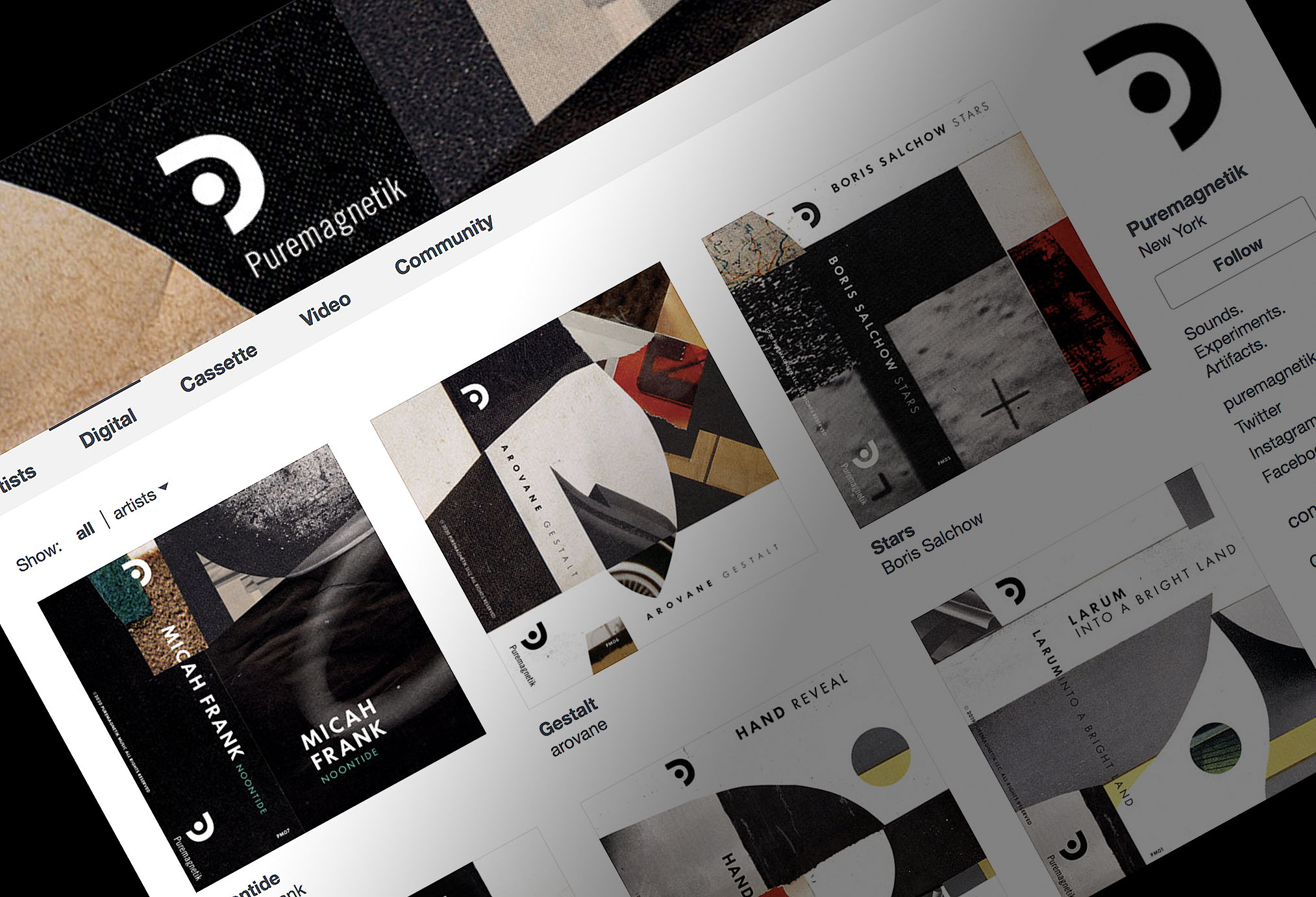 It's Bandcamp Friday. Puremagnetik music releases are name-your-price all weekend. This includes free plugins that come with select releases - see below for more details.Along with Bandcamp, we are waiving all fees so proceeds can go directly to the artists on the label. 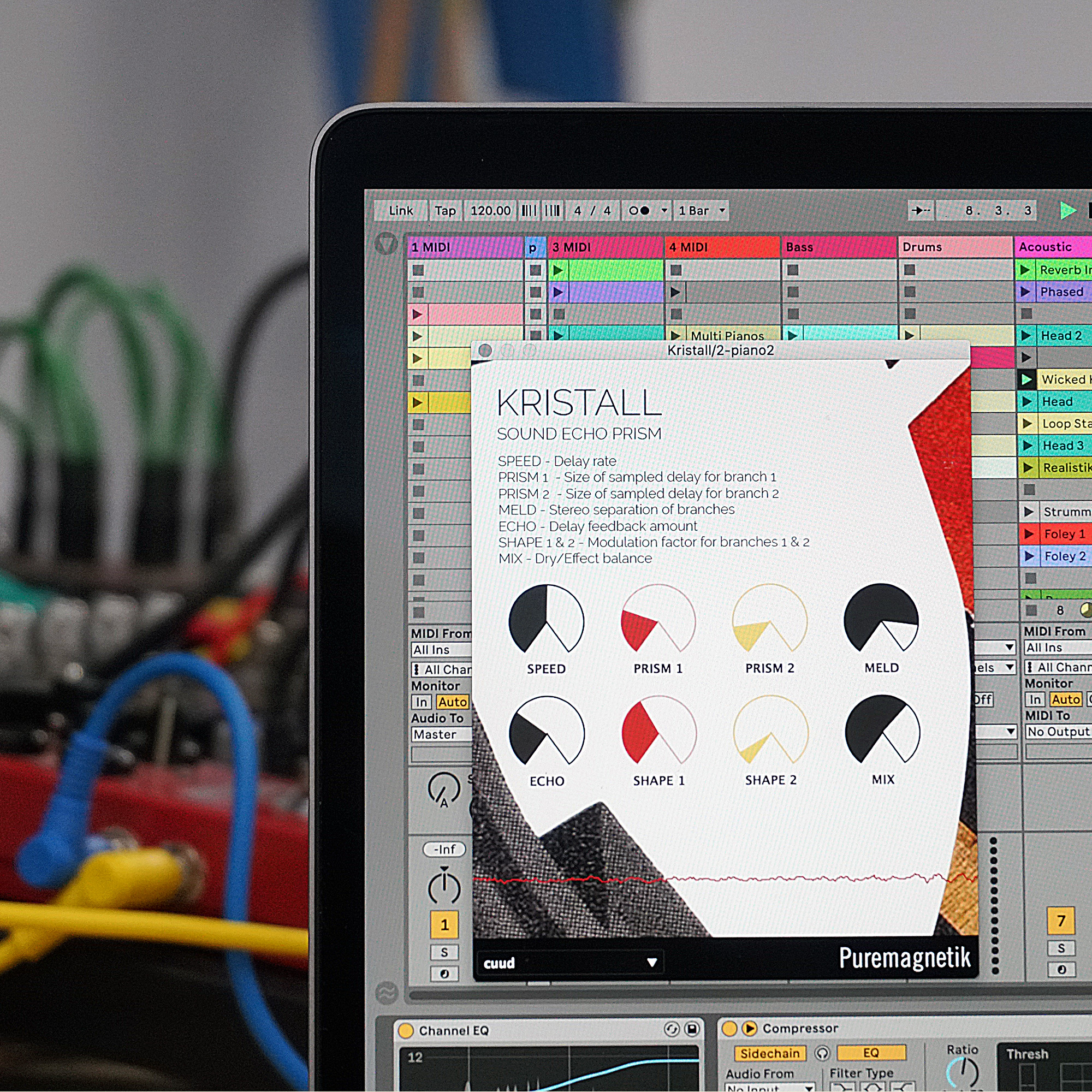 Kristall | Sound Echo PrismKristall is a unique delay device that creates "prisms" of echo patterns. It sends audio through a delay feedback line and then resamples the output into 2 discrete branches. You can then manipulate each branch independently and adjust playback locations for each channel. Get Kristall for free with Arovane's album Gestalt. Download instructions are included in the Bandcamp album download.GET IT ON BANDCAMP 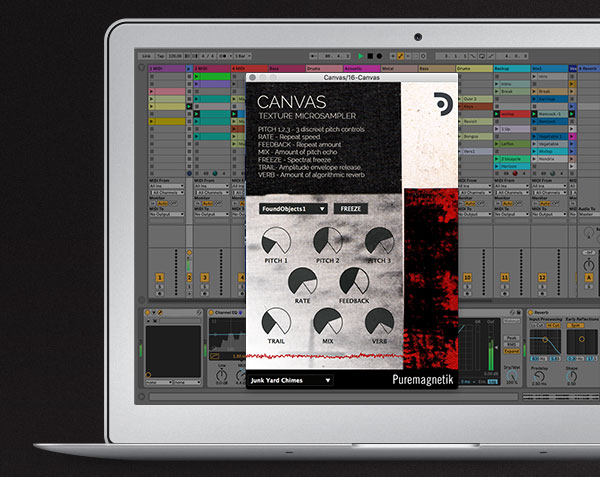 Canvas | Texture MicrosamplerWith Canvas, Boris Salchow has combined his field recordings and prepared piano sounds into a free "texture microsampler". It is a versatile sound design tool that can be used for anything from ambient sound washes to tension-building backdrops and intricate soundscapes.Get Canvas for free with Boris's album Stars. Download instructions are included in the Bandcamp album download.GET IT ON BANDCAMP 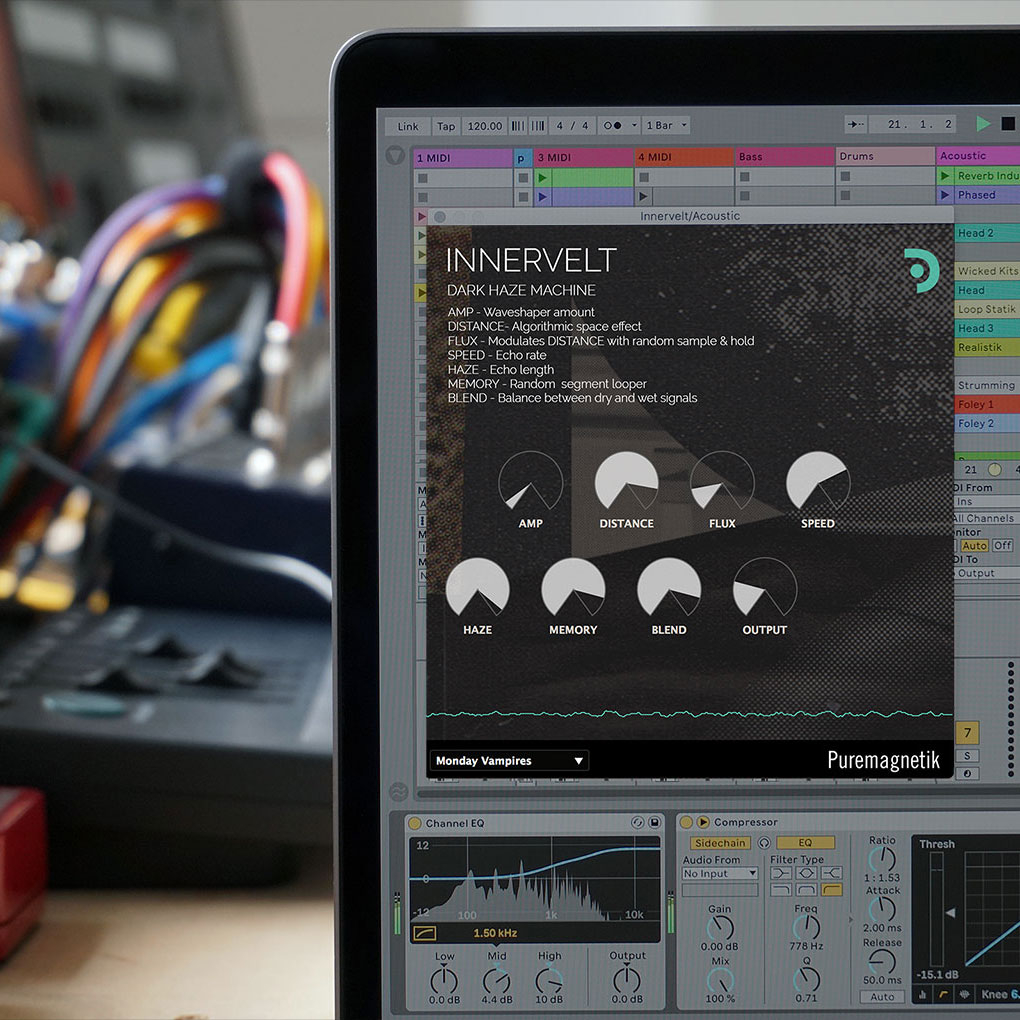 Innervelt | Dark Haze MachineInnervelt captures incoming audio and processes it through an unconventional series of stages. A Chebyshev waveshaper distorts the signal as it passes through an algorithmic space.The entire chain is then sampled by a short looper that can be truncated and blended with the original signal, on-the-fly. With the MEMORY control you can easily create variations, stutter effects and new phrases of ambient washes. Get Innervelt free with Micah Frank's album Noontide. Download instructions are included in the Bandcamp album download.GET IT ON BANDCAMP 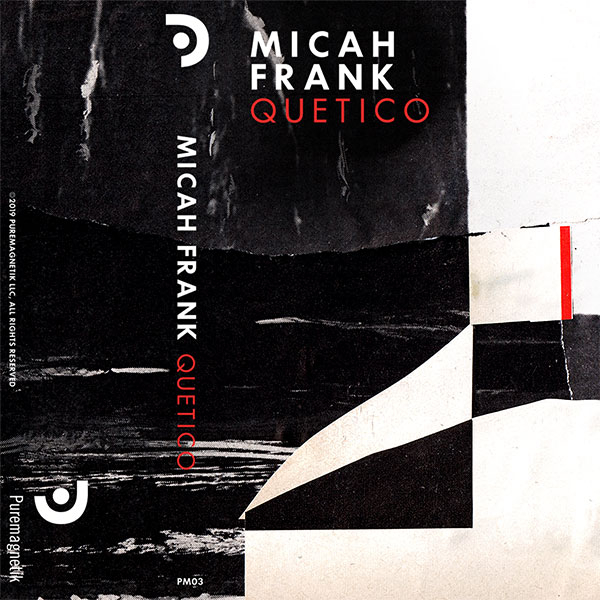 Micah Frank | Quetico"An acousmatic creation of the finest quality." - Create Digital Music.Quetico is a flagship recording for the label and lies close to the roots of Puremagnetik. Frank himself considers the album to be collection of "sound sculptures,” sonic objects in part assembled and in part sculpted from the basics of waveforms, timbres, and the concrete sound-objects of field recordings.GET IT ON BANDCAMP 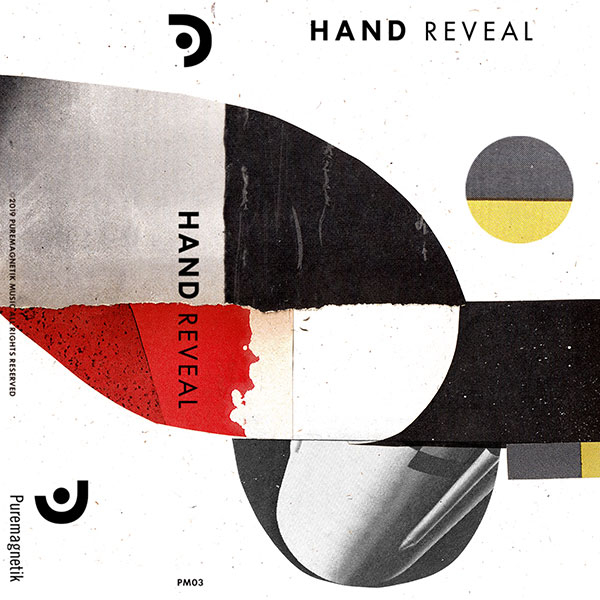 HAND | Reveal"Choral sounds, Dream Pop, Shoegaze, Dark Synth and even the barest of hints of old school Industrial make their way into the sonic fabric that is HAND." - Drifting Almost FallingReveal's surface may be gentle, but the music reaches deep, starting with the stratospheric heights of “God Only Knows,” to the galactic distances of “Into the Void,” and concluding with “Poem for Tanja,” a nostalgic poem on magnetic tape.GET IT ON BANDCAMP 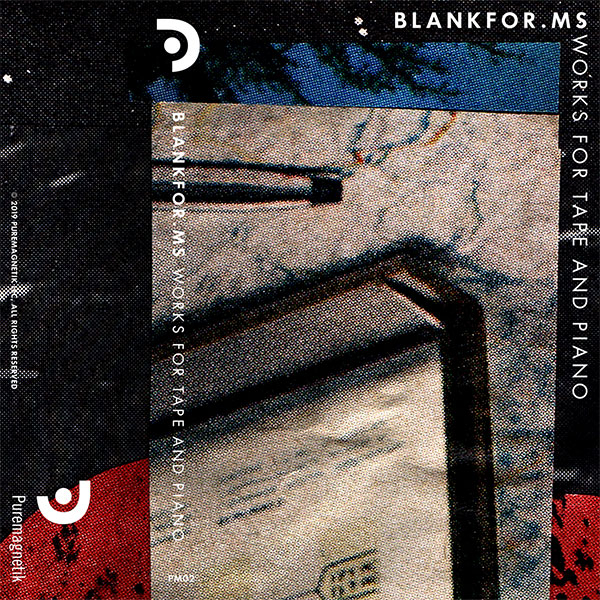 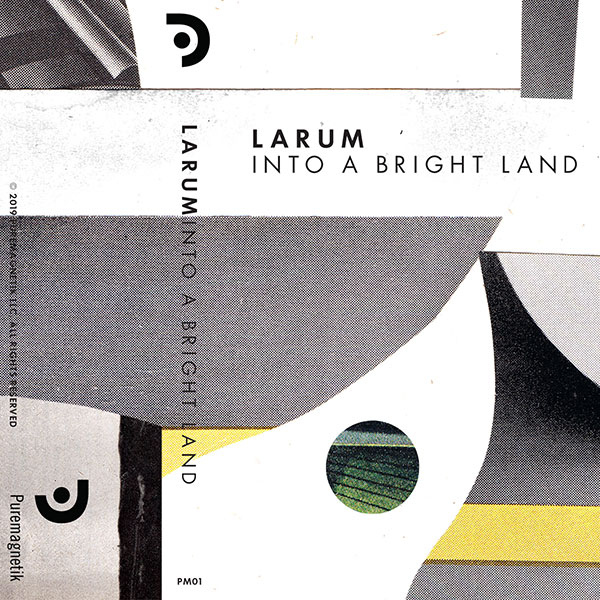 Larum | Into a Bright LandThe Best New Ambient on Bandcamp: April 2019Into a Bright Land tells a story of California's natural places, through field recordings, immense synthetic textures and acousmatic sounds. The album was born from acoustic ecology studies - captured on the shores of Point Reyes to mountains in Big Sur and ancient forests of Yosemite. It was later assembled in the studio and augmented with algorithmic programming in Csound. GET IT ON BANDCAMPFollow Puremagnetik on Facebook, Twitter & InstagramThis email was sent by Puremagnetik, LLC. Brooklyn, NY 11231.
Unsubscribe‌