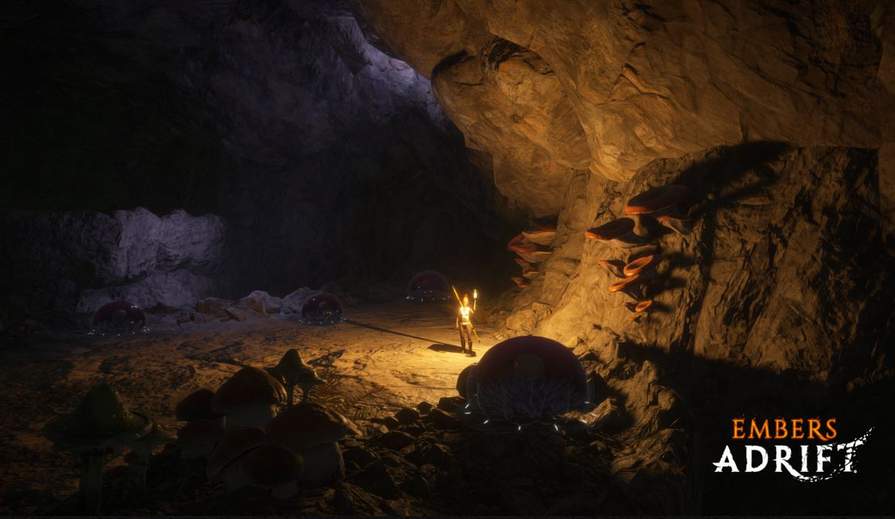 STORE-LINK / Embers Adrift - Launch: 15. Okt. 2022 (Open BETA Termine: siehe Embers Adrift / Forum)
PVG: 40,79€
System: PC / MAC
Sprache: englisch
Hinweis ---> monatliche Abo-Kosten: ja (Abo-Rabatt: siehe Text)
For a limited time, we will be offering reduced pricing to celebrate the launch of Embers Adrift starting at $29.99 from October 1st - 31st which will include 30 days of game time. The subscription will also be reduced to $9.99 per month until the end of 2022. This limited offer will expire on January 1st, 2023, so lock in your subscription this year and enjoy your days in Embers Adrift at the reduced price for as long as your subscription remains active! After the limited offer the standard retail prices will be in effect, $39.99 for Embers Adrift which includes 30 days of game time, and $14.99 a month subscription thereafter. 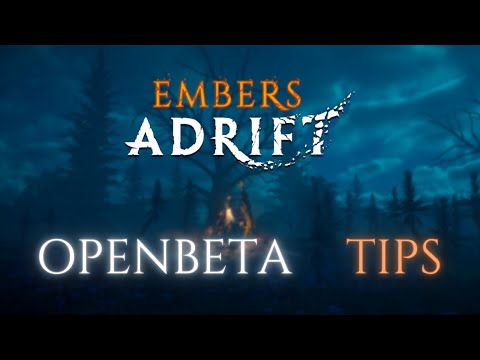 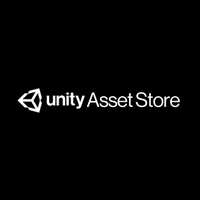 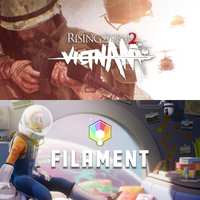 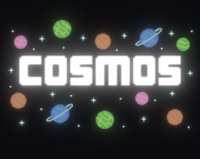 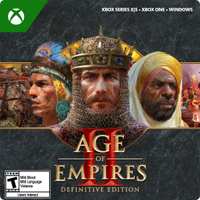 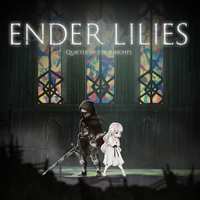