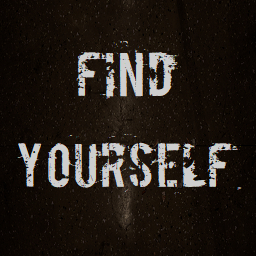 The game "Find Yourself" - psychological horror from the first person. The soundtrack immerses you in the madness that the main character could experience while in the astral

Environment.The main character suffers from post-traumatic stress disorder caused by an event that happened to him as a child. From that moment on, he can separate from his body and move to the astral world. As a child, due to the abuse of his mother, the main character developed some phobias, which he learned to cope with. But a combination of circumstances forces the main character to go down to the subway, and there he will again face his fears face to face. 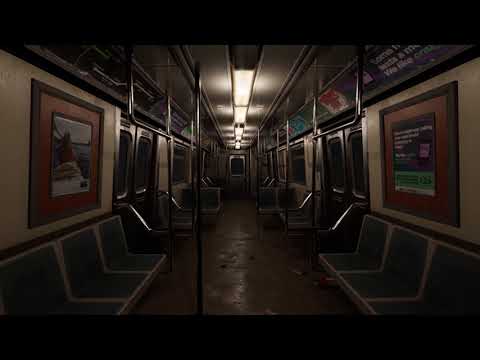 The game Locked Up is a psychological thriller in the first person.

The game takes place in a house where previously there were terrible events. You have to repeatedly wander through the same corridor, in order to uncover the causes of insanity and understand who you are. Be patient, and the house will open previously locked doors and show you frightening memories of the past. The narrative of the story is transmitted through the environment. Each item tells a story, relying on your imagination. Only the player decides to reveal the idea of the game and be in the center of events, escape or pass it as a room of fear. 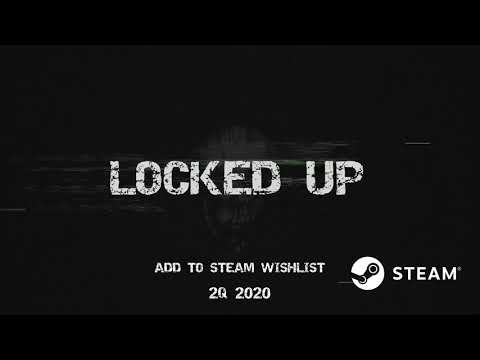