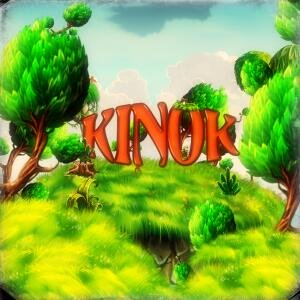 Metacritic:
Normalpreis: 9,16€
Sprache: EnglischGo Kinok Go was completed in 2012, but never released, forgotten for 8 years. When we completed the development of the game, we were contacted by a publisher who wanted to buy the IP and publish it domestically in Iran. However, due to legal complications (in Iran you needed a permit to produce media content beforehand which we did not apply for at the time) we could not publish the game, and it sat on a shelf for years. we tried to publish Kinok ourselves on steam (2014) and to launch a Kickstarter to expand the game into the new Unreal Engine 4, but none of our attempts were successful. we eventually moved on to different projects and moved to different countries, and the source files for the game were unfortunately lost. 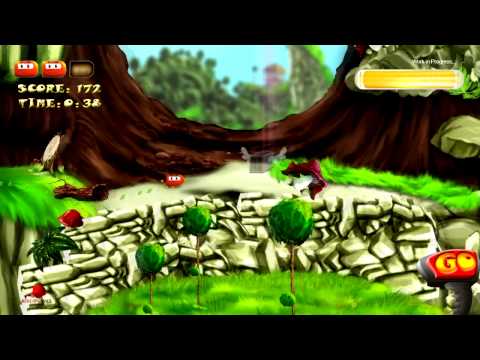 This is the most recent build that I could find on my old hard drives. The game works well in this build, which was definitely a late-stage Debug one. When I found this and played it again, I thought that it was very sad that no one got to play this game. Thus, I made the decision to upload it to itch.io so that some people get to play it. 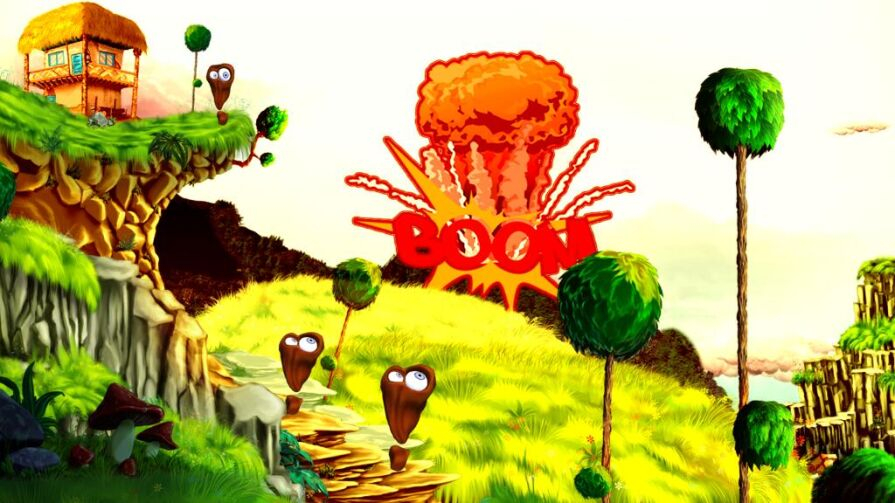