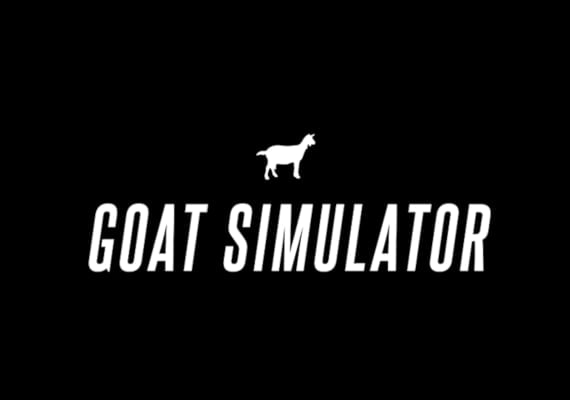 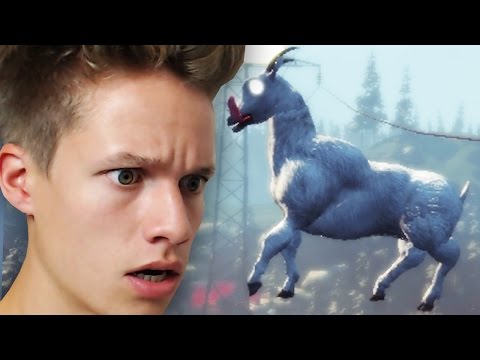 Goat Simulator is the latest in goat simulation technology, bringing next-gen goat simulation to YOU. You no longer have to fantasize about being a goat, your dreams have finally come true! WASD to write history.

Gameplay-wise, Goat Simulator is all about causing as much destruction as you possibly can as a goat. It has been compared to an old-school skating game, except instead of being a skater, you're a goat, and instead of doing tricks, you wreck stuff. Destroy things with style, such as doing a backflip while headbutting a bucket through a window, and you'll earn even more points! Or you could just give Steam Workshop a spin and create your own goats, levels, missions, and more! When it comes to goats, not even the sky is the limit, as you can probably just bug it and crash the game.

Goat Simulator is a completely stupid game and, to be honest, you should probably spend your money on something else, such as a hula hoop, a pile of bricks, or maybe pool your money together with your friends and buy a real goat.