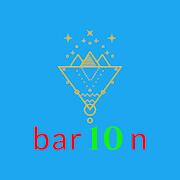 Those who trust their intelligence here. You will love the exciting new card game Find5x that makes you think. 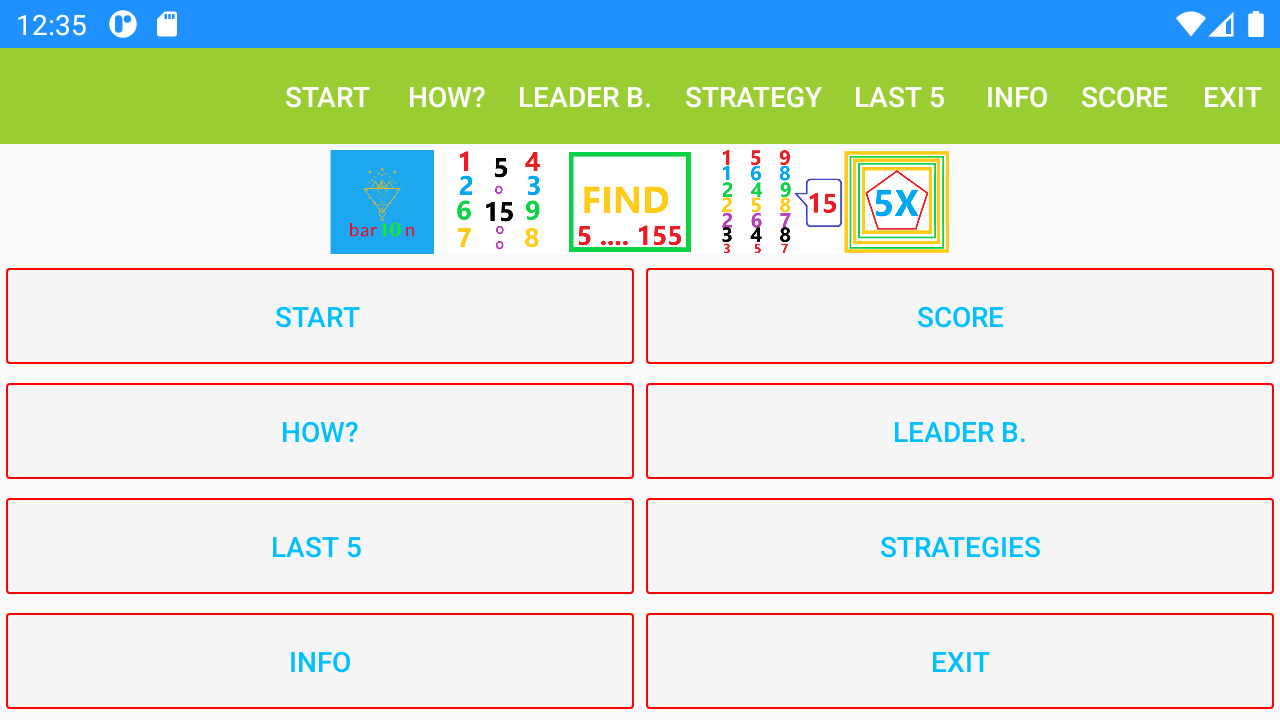 Find5x is a unique strategy game created with a very special scoring system.
Find5x is a fun new game with universal, intelligence-enhancing features.
Everyone likes their simple rules and understandable style of playing.

In addition to being a deep and expert scoring system; The player, who is not familiar with the scoring system, can easily achieve successful results with a little glory, paying attention to a few rules.
Find5x can play the game in any age range. 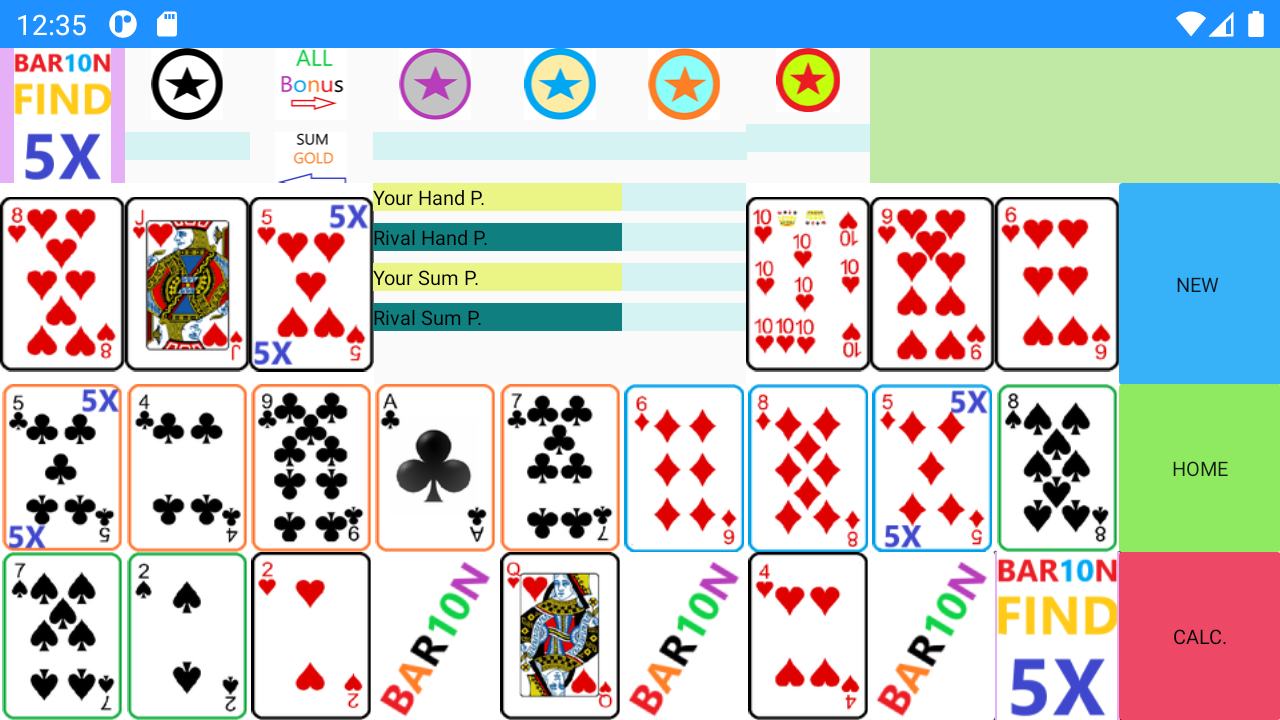 How is the game played? Those who want to specialize in a very simple way can additionally get help from within the application and from the site.
The game consists of 2 jokers and a deck of playing cards, totaling 54 cards. And each card has a game-specific point value and rank. The players are dealt 34 cards, 17 of them each, and 20 cards are left on the deck. 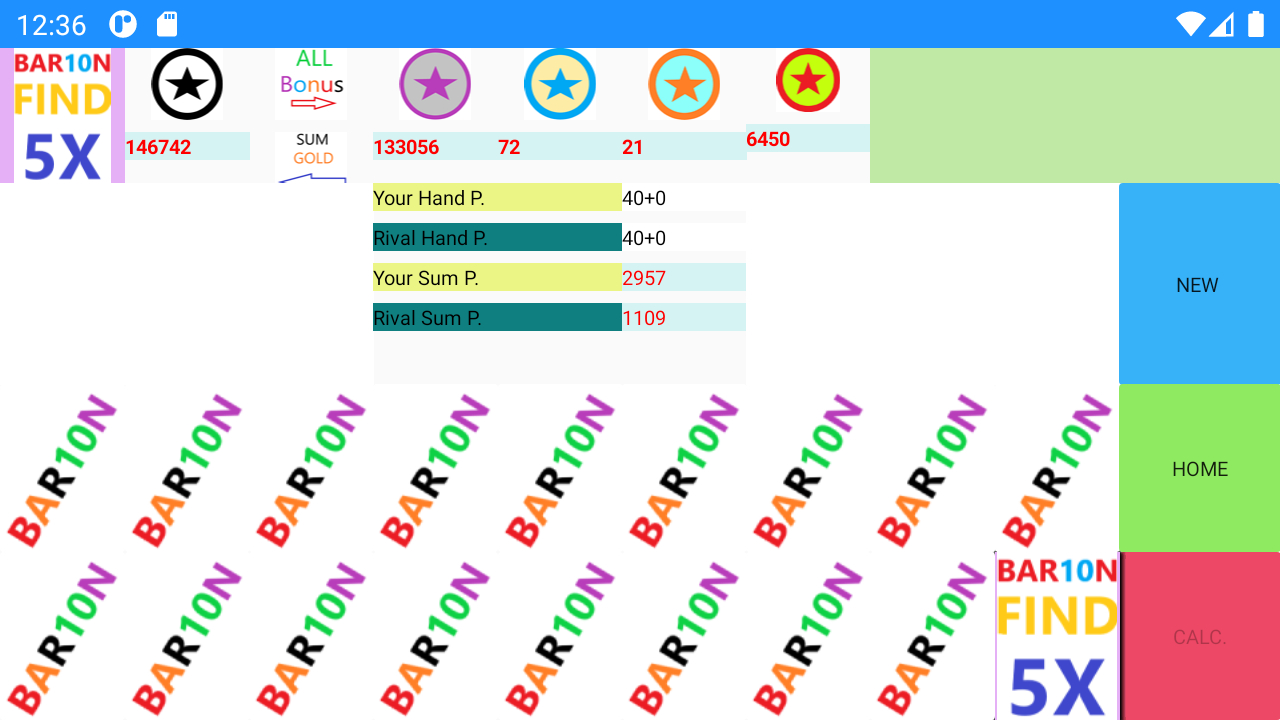 After each hand has been strategically chosen and discarded 3 cards, a card is received and the game lasts 9 hands. The first 8 hands with the highest number of cards in the game wins plus 100 hand points. The final hand point is a surprise and is 300 points. The player with the highest total score of 9 hands wins. The additional points of the game determined by special coefficients are also calculated and written on the leaderboard.
While the total points are obtained in the game, if the last digit of the total points ends with 5, 5 times the points are earned.In addition, if one of the cards is 5, or if the sum of the two cards is 15, then 5 times the points are earned.
By trying to find 5 in the game, bonuses with special mathematical calculations are tried to be earned.

Systemic and mathematical thinking discipline gives decision-making and intuitive thinking ability to the player of this game. The memory of those who play also strengthens. In addition, the people who play, get away from stress and have a fun time as a result of the exercises that develop intelligence.
ShareTweetTeilen Teile per WhatsApp Teile per Messenger
Zusätzliche Info
Sag was dazu FolgenFür später speichern
Dein Kommentar