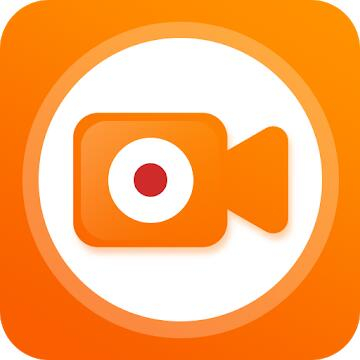 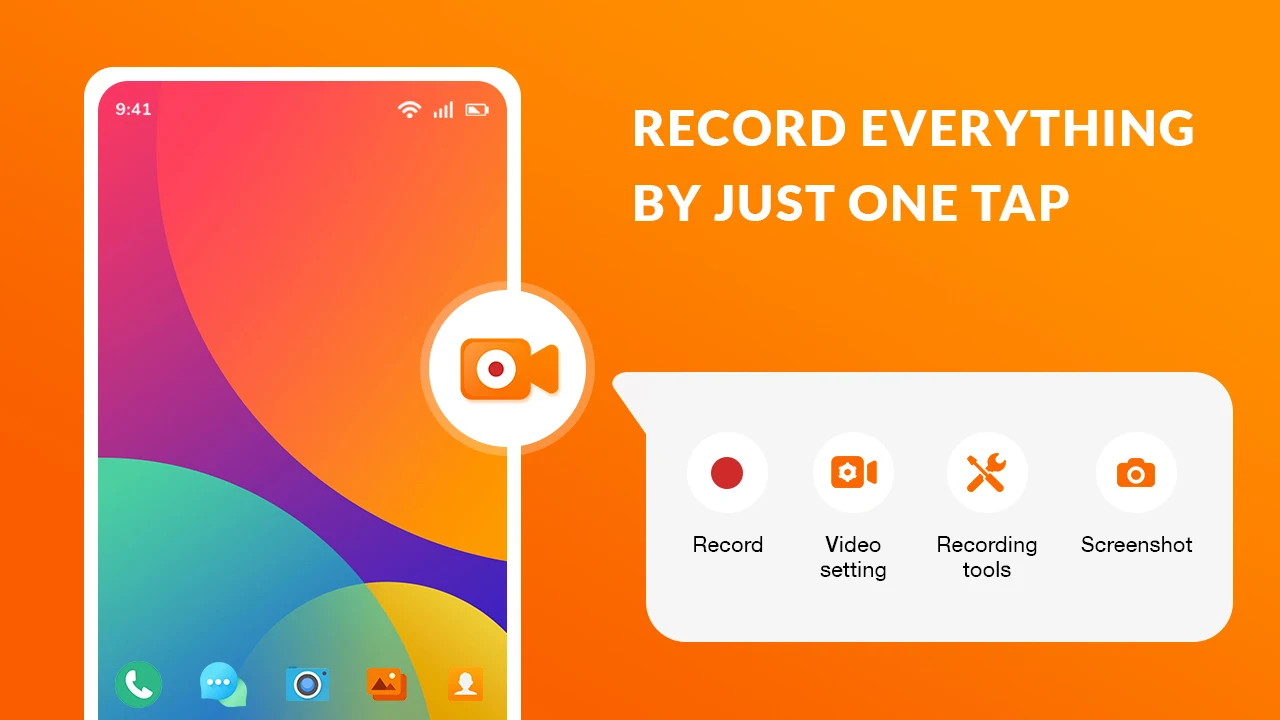 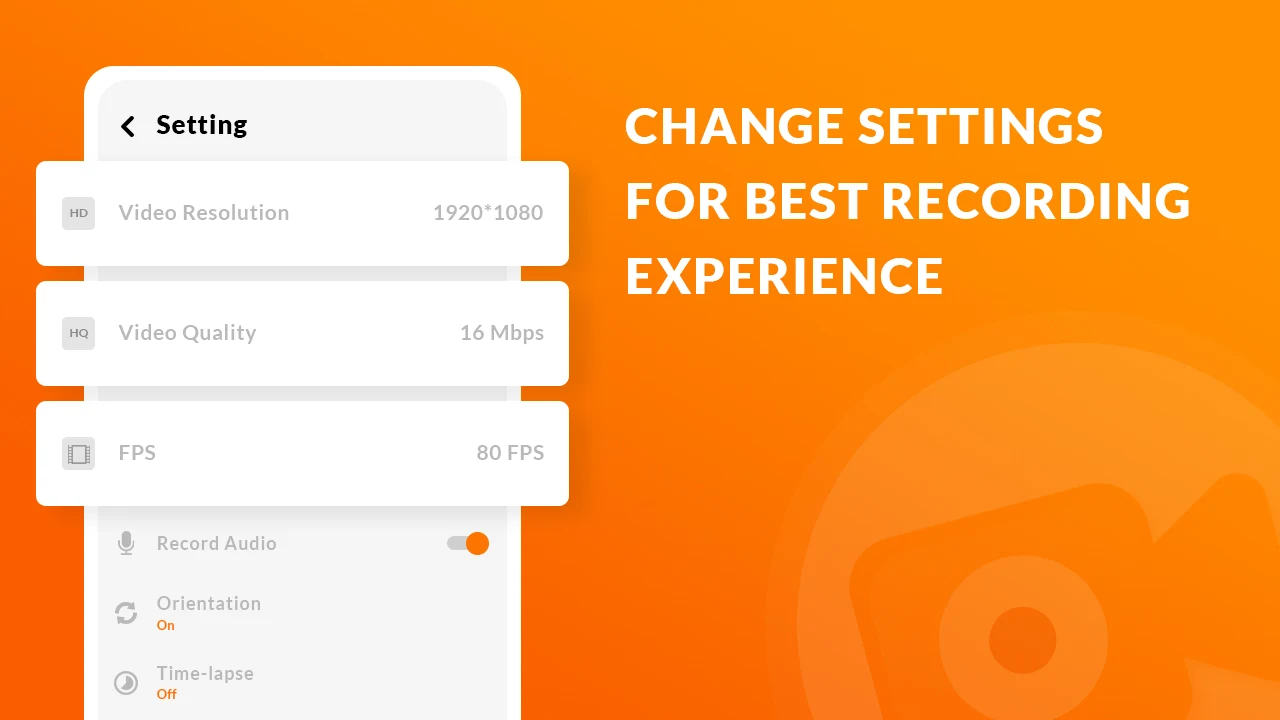 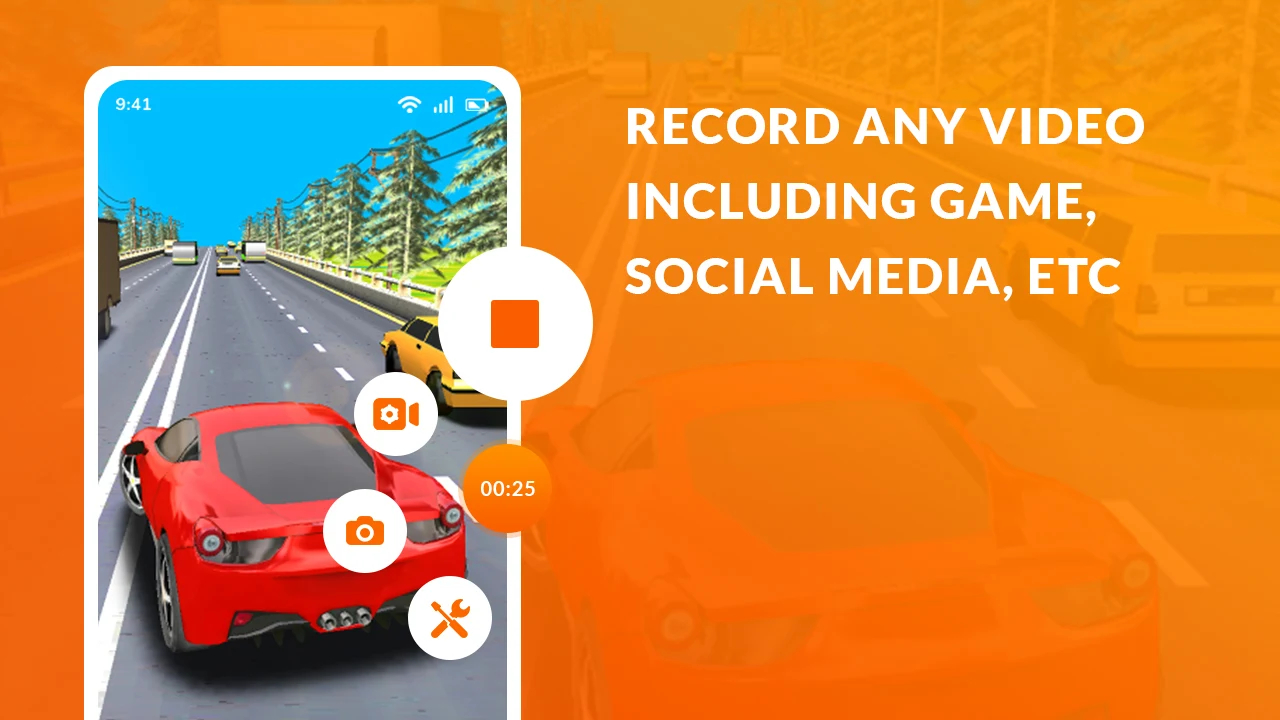 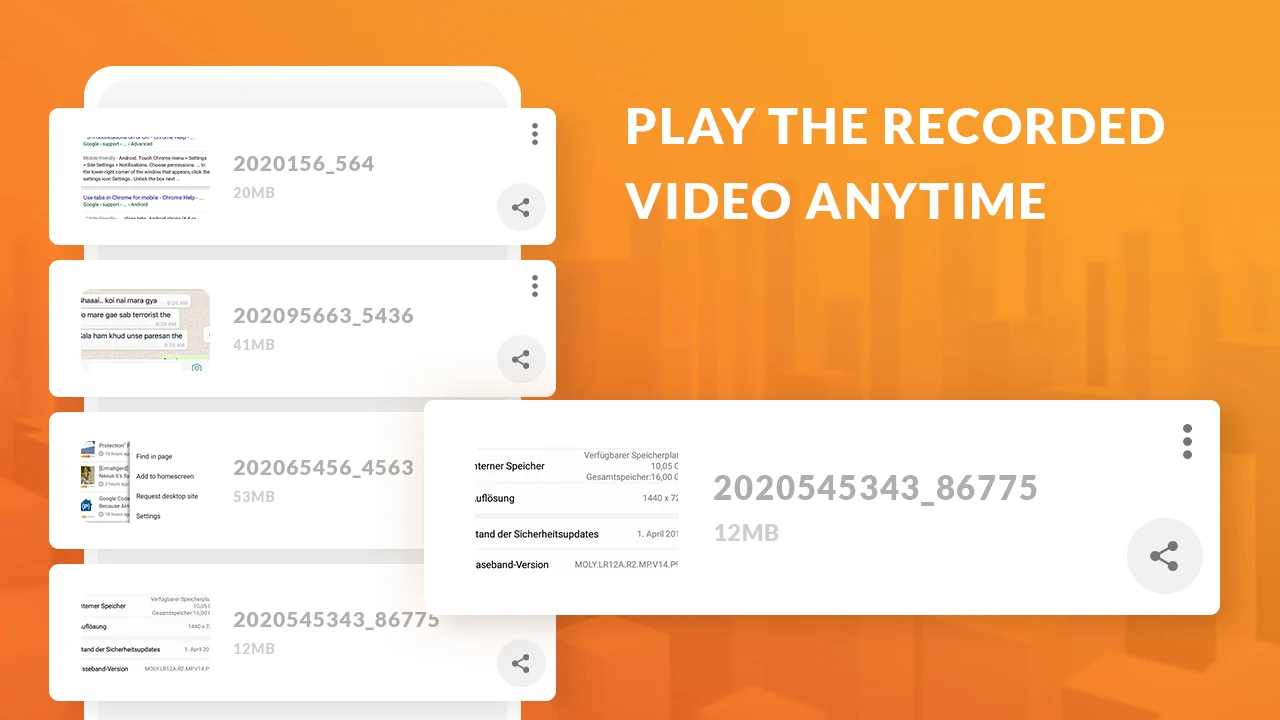 Screen Recorder is an application that helps you to easily screen record and take a screenshot anywhere.

Screen Recorder is a stable and high-quality Android screen recorder that helps you record clear and smooth screen videos. With a variety of features such as screen capture, video recorder, video editor and no rooting required, Recorder provides an easy way to record screen videos, such as game videos, video calls, live shows, and more making it easy.

Not only is the Screen Recorder stable and powerful. But it's also carefully designing its user interface. Screen Recorder's modern and clean UIs make it fluent and pleasant to use.

Screen Recorder is the best free app for rootless, time-limited and watermark recording of your screen. Download Screen Recorder to enjoy screencasts of FullHD quality. Recording the screen start or stop with just one tap.

✔ Draw Screen Touch: when recording or screenshot, you can draw a symbol or mark on the screen.