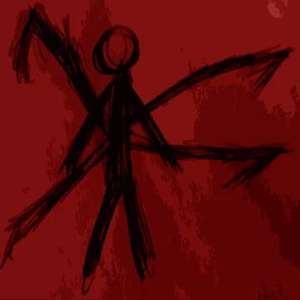 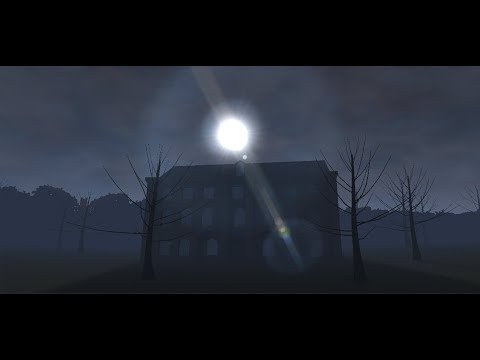 Edward is a young lover of the paranormal, when he decides to explore an abandoned sanitarium.
Strange things start to happen to him around the place, to the point where he has to find a way out.
continuing his faithful exploration amid fear and tension, Edward will have to use his intelligence to get out alive
from there.
However, something that haunts him from the darkness decides to contact him to warn him that he must get out of there, since in that place in the past they did very bad things that left the place completely desolate, to the point where it is believed that the place is haunted.
You are about to play with Edward and see what he saw and felt in that place, the story is already told, it is only your turn to live it in a memory as if you were him.
Don't let nostalgia betray you, the things that have happened here are very different, in the middle of an enveloping setting and a parallel atmosphere
ShareTweetTeilen Teile per WhatsApp Teile per Messenger
Zusätzliche Info
Beste Kommentare
7 Kommentare
Dein Kommentar