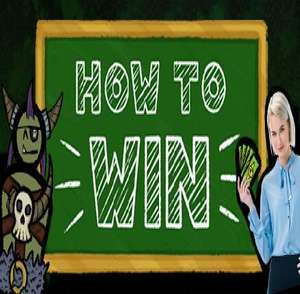 How to Win - Season One (PC DRM-Free) kostenlos (itch.io)

Genre: Interactive Fiction, Adventure, Visual Novel
Metacritic:
Preisvergleich: 6,99€
Sprache: EnglischHow to Win is an anarchic adventure/gaming experiment where anyone who plays can decide the rules of the world, and which direction our story goes.In the summer of 2020, multi-award winning interactive theatre company Hidden Track teamed with indie game dev Cael O'Sullivan for their first ever gaming experiment. 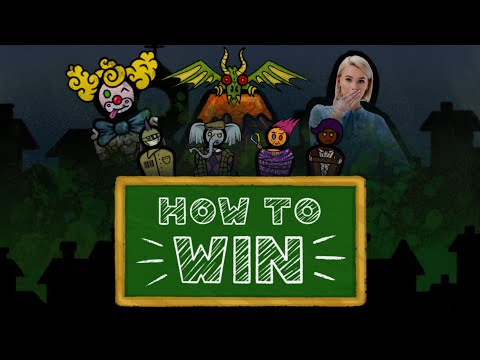 We asked our players what the rules of our game should be, and if they could imagine a world in which everyone could win.We were given hundreds of suggestions and ideas, and we put the best ones to a public vote.Whatever they decided, WHATEVER it was, that was the world we made next. 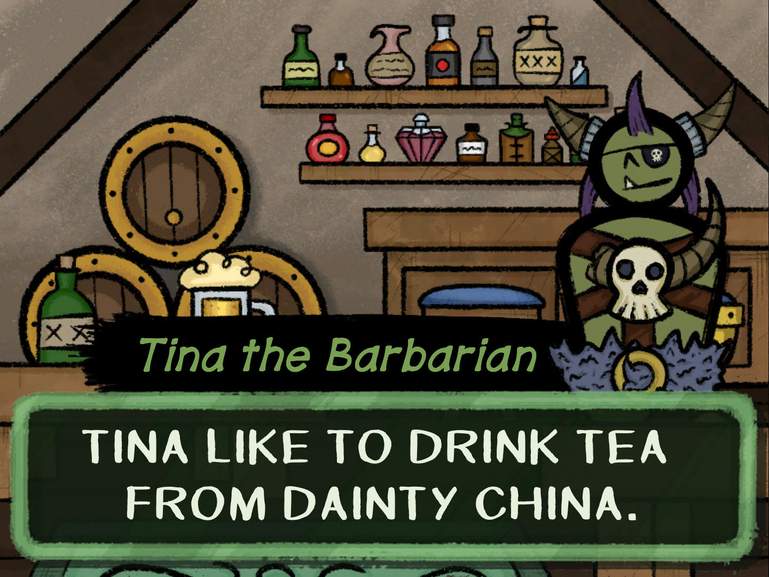