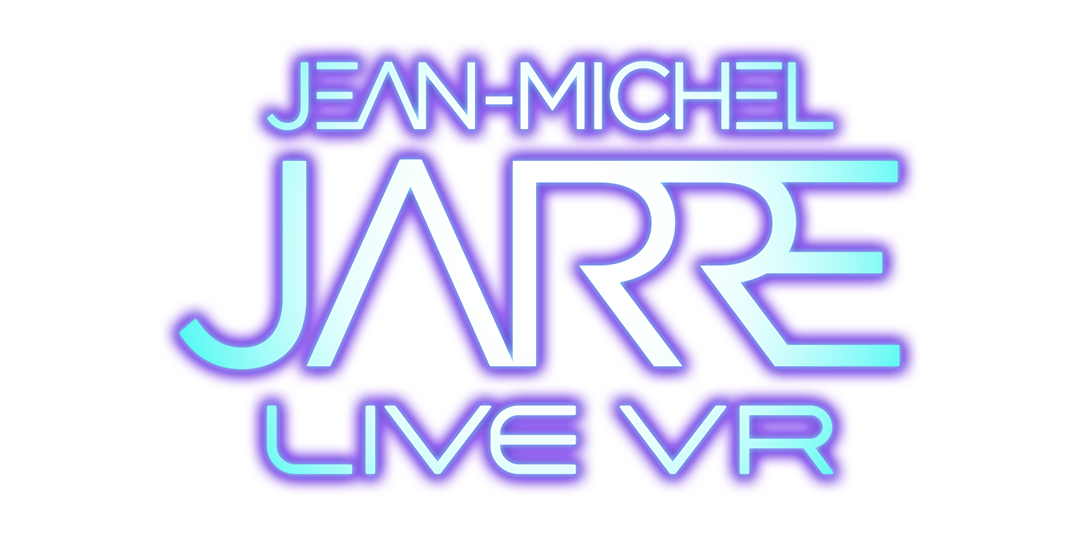 A world premier. French musician Jean-Michel Jarre, via his Avatar, will perform live in a specially designed virtual world, accessible to all.


Jarre’s custom-created “Alone Together” is a Live performance in virtual reality, simultaneously broadcast in real time across digital platforms, in 3D & 2D. To date, all virtual musical performances are pre-produced and are hosted in pre-existing digital worlds. Here Jarre presents his event in its own customized virtual world and everyone can share the online experience via PC, tablets, smartphones, or in total immersion on interactive VR headsets.

Important to Jarre, this project also aims to send a message to the public and the entire music industry: whether in the real or virtual world, music and live performance have a value, the recognition and sustainability of which is vital for millions of creators.

In addition to the digital broadcast, a “silent” broadcast of the virtual concert will be offered in city-center Paris, in the courtyard of the Palais Royal, to a selection of students from schools of the performing arts, training in sound and image, who will only need to bring their mobile phone and headphones to share the live performance on a big screen.

At the end of this simultaneous performance, the participants gathered in the courtyard of the Palais Royal will be able to chat live with Jean-Michel Jarre’s avatar, erasing even further the boundaries between the physical and virtual worlds. To conclude, the avatar will open a virtual backstage door to which Jarre will welcome the group of students in person to his studio to share the behind the scenes of the evening.

Jean-Michel Jarre intends to demonstrate that VR, augmented reality and AI are new vectors that can help create a new mode of artistic expression, production and distribution, while maintaining the unparalleled emotion of the real-time encounter between artists and the public. The period of sanitary crisis we are going through has highlighted the opportunity and the need for a paradigm shift to keep up with the times.

“Having performed in extraordinary venues, virtual reality will now allow me to play in unimaginable spaces while remaining on a physical stage” says Jean-Michel Jarre.

The internationally renowned French musician believes that World Music Day is the ideal opportunity to promote these new uses and a greater understanding of one of the possible future business models of the live music performance industry.

“Virtual or augmented realities can be to the performing arts what the advent of cinema was to the theatre, an additional mode of expression made possible by new technologies at a given time,” predicts Jarre.

Breaking the barriers of isolation, “Alone Together”, the virtual experience imagined and composed by Jean-Michel Jarre, is produced in collaboration with the social virtual reality world VRrOOm created by Louis Cacciuttolo, who has brought together for the occasion a team of innovative artists such as Pierre Friquet and Vincent Masson and technicians who are experts in immersive technologies such as SoWhen?, Seekat, Antony Vitillo, or Lapo Germasi.
ShareTweetTeilen Teile per WhatsApp Teile per Messenger
Zusätzliche Info
Sag was dazu FolgenFür später speichern
Beste Kommentare
18. Jun
Vor langen Zeiten war Jean-Michel Jarre seiner Zeit schon weit voraus.