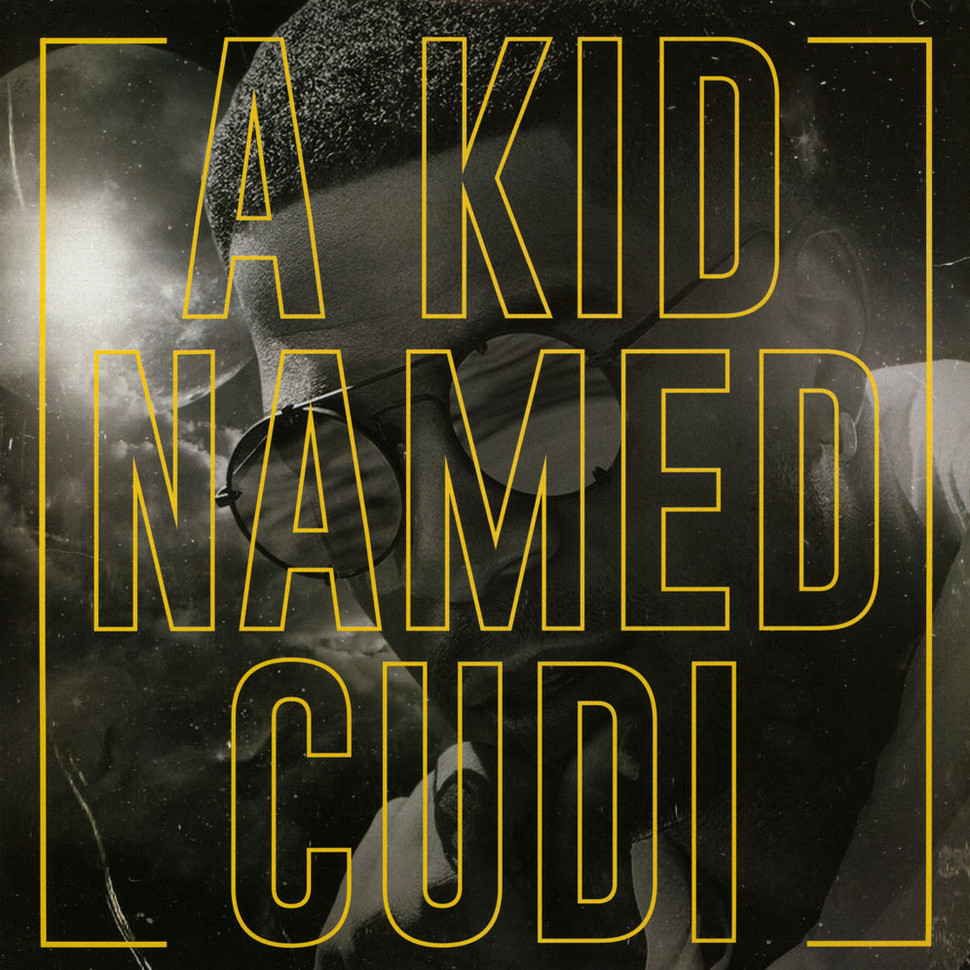 The first official mixtape by Kid Cudi, released in 2008 as a free download, presented by New York street-wear brand 10. Deep and produced
by Plain Pat and Emile. The mixtape features the track Day ‘n’ Nite, and its remix by Crookers would later become Cudi’s breakthrough song. The
mixtape caught the attention of Kanye West who eventually signed Cudi to GOOD Music. Die hard fans would love to have this on wax!