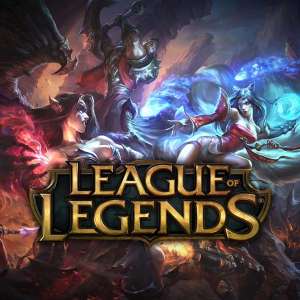 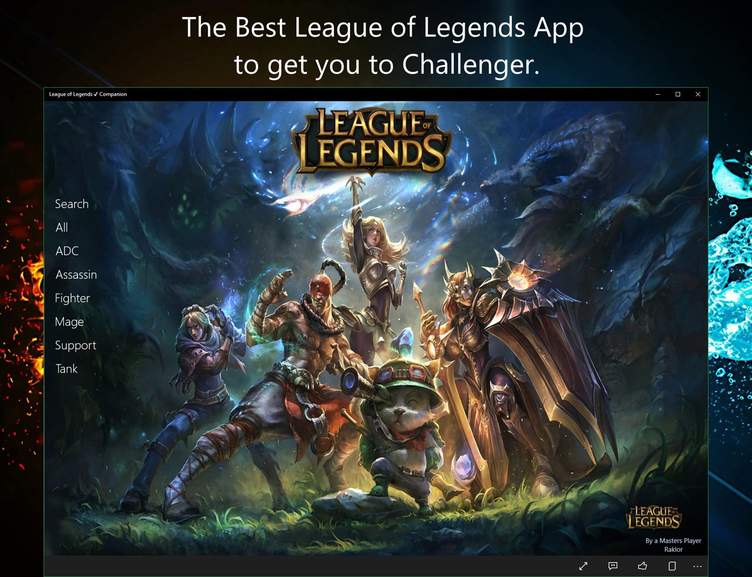 The best and most fully featured League of Legends app, created by a Masters player who is ranked as the Best Ezreal in North America! 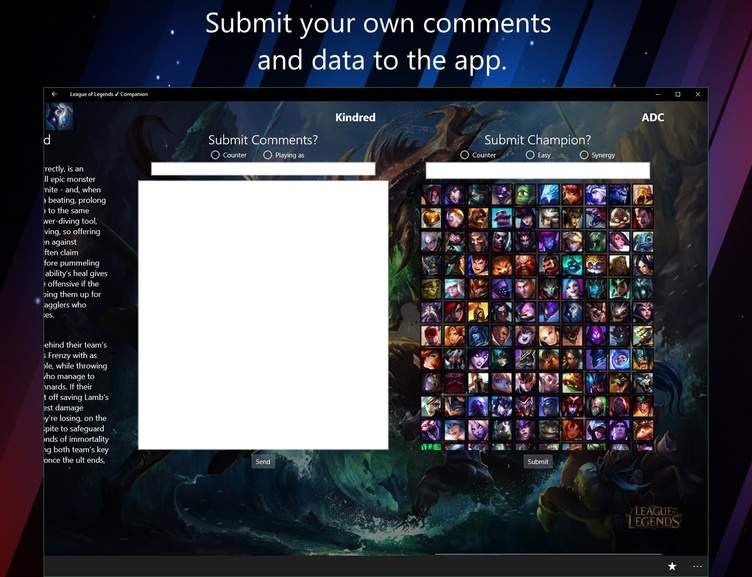 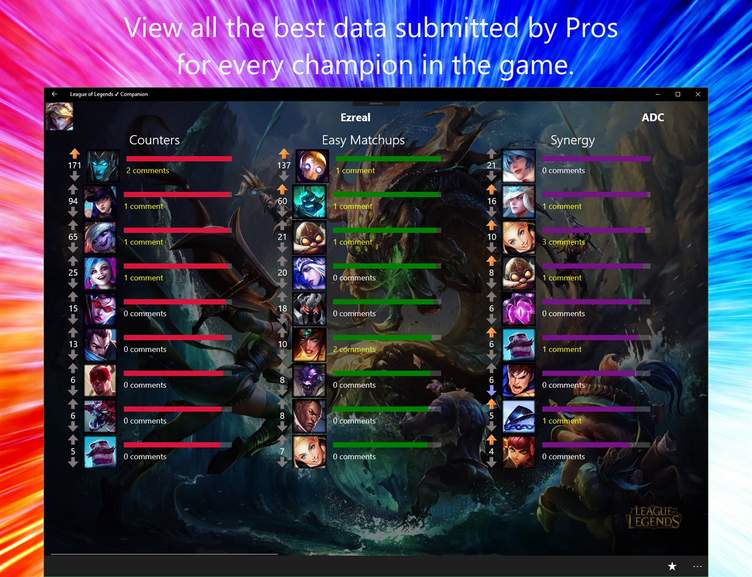