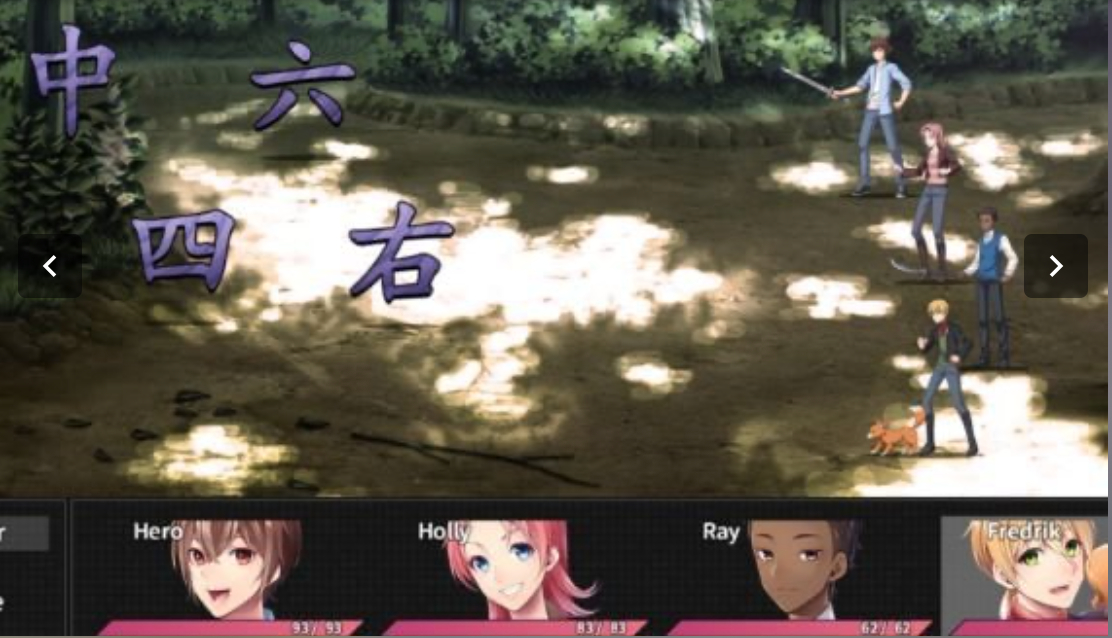 Learn Japanese To Survive! Kanji Combat is an educational game, designed to be the ideal introductory course to the Japanese language! It's the third game in a smash-hit series, following Hiragana Battle and Katakana War - but you don't need to have played those!

This new game teaches you a separate part of Japanese: the Kanji writing system. Everything you need to start learning Japanese is contained within the game!

Japanese is a language that can be very daunting to begin learning. It contains a unique alphabet of intricate symbols that can be very confusing to newcomers. How do you write these symbols? How do you even pronounce them?! If you're asking yourself these questions, don't worry - that's completely normal!

Learn Japanese To Survive! Kanji Combat is your ticket to easy Japanese learning!

Learn over 200 Kanji characters! With this knowledge under your belt, you can begin reading and writing Japanese!

At the start of each of the game's chapters, you'll learn a new set of Kanji characters. Following that, you're free to go on adventures and explore. You'll encounter dangerous enemies that have taken the shape of Kanji. To defeat them, you'll need to correctly translate them! If you give the wrong answer, your attack will be reflected and used against you. It's a learn & live situation! 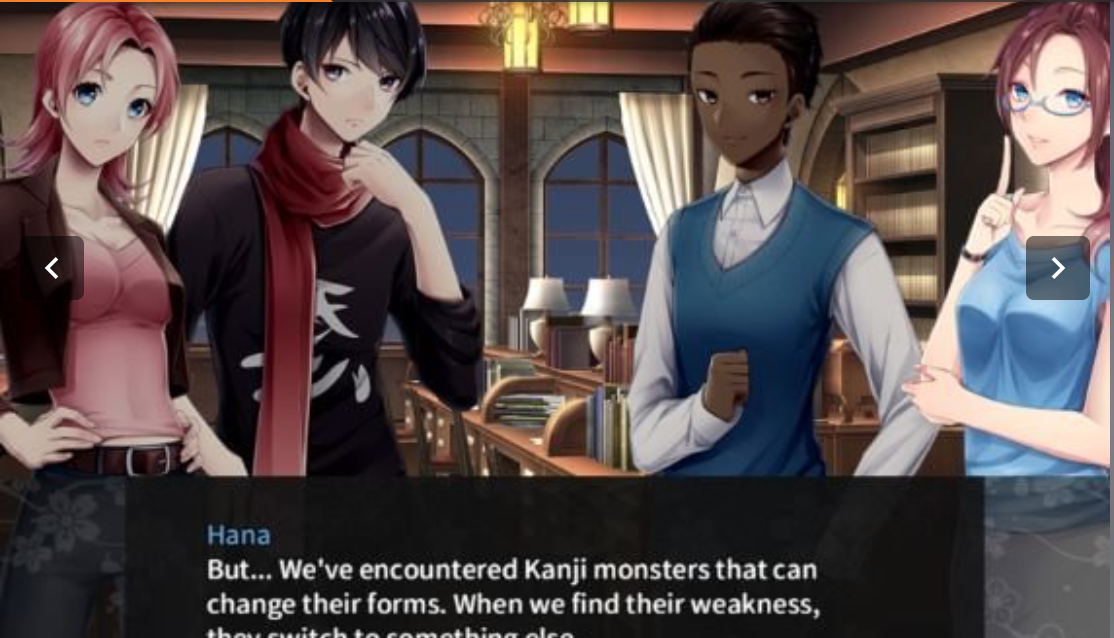