PAKO - Car Chase Simulator is a tough as nails arcade driving game where you try to survive as long as possible without crashing your car in a police chase situation. Controls are simple, there is constant acceleration and choice to boost or brake a bit. One hit and you are dead. 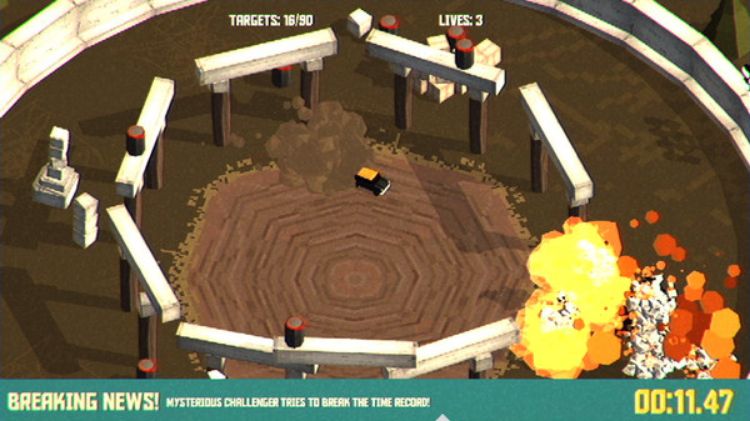 PAKO made its debut on mobile devices and now Tree Men Games will bring the game to Steam players with updated visuals and controls optimized for gamepads, added power-ups, GUNS and especially 2-4 player split screen multiplayer mode that brings back the old school fun of classics like Super Sprint and Slicks N Slide with twist of arena shooters mixed in. Multiplayer mode offers options to customize matches with different options such as turning power-ups and cops on and off, amount of bullets and more. 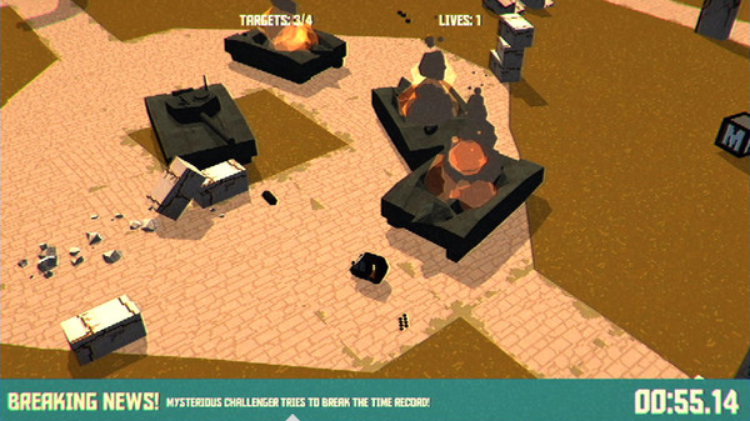 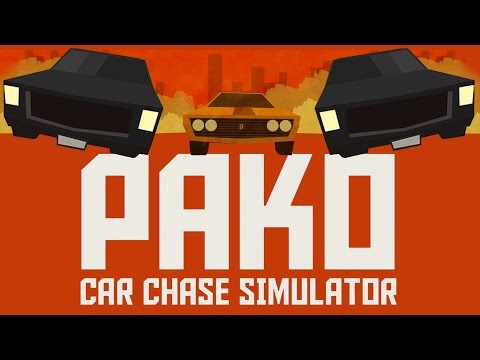