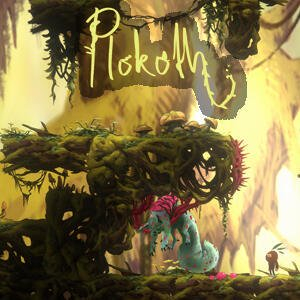 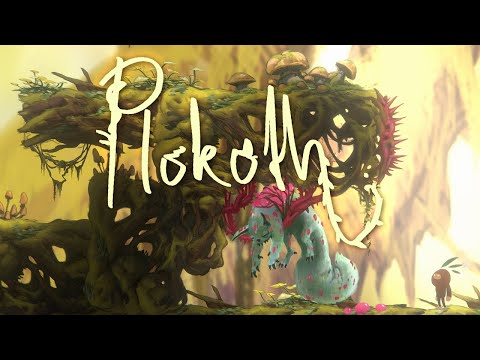 Everything is normal until one day Oth becomes sick. She is infected by a strange disease. 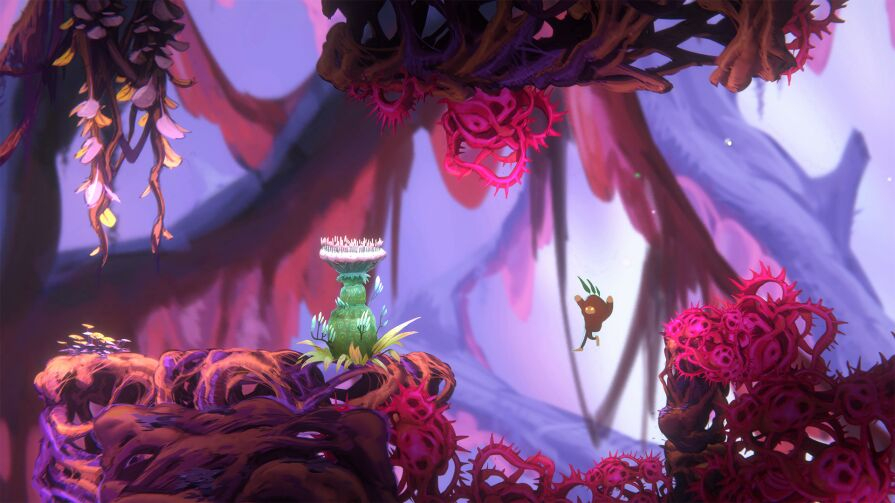 So, after she leaves her body behind in a sort of coma state she follows Plo in form of a ghost to find a cure for the disease. 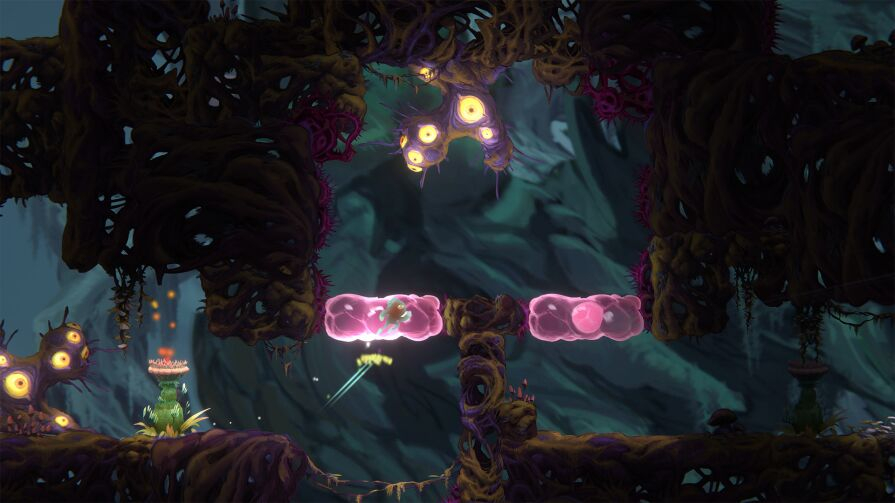 As they go into the forest they find it contaminated, too. And as they reach the Plipi tribe they see that it is infected with the disease as well. 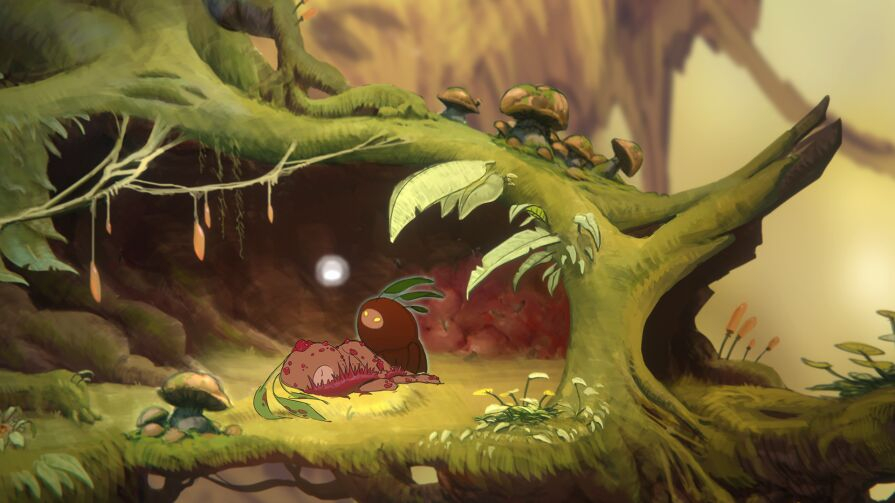 So they need to go even deeper into the forest to destroy it. Some time passes. And one day, already deep in the jungle, Oth’s spirit becomes weaker and Plo started to lose all hope. And he wonders if he will ever get his girlfriend back.
ShareTweetTeilen Teile per WhatsApp Teile per Messenger
Zusätzliche Info
Sag was dazu FolgenFür später speichern
5 Kommentare
5. Jun
Den Deal gab es imho schon vor ca. 33 Tagen
5. Jun 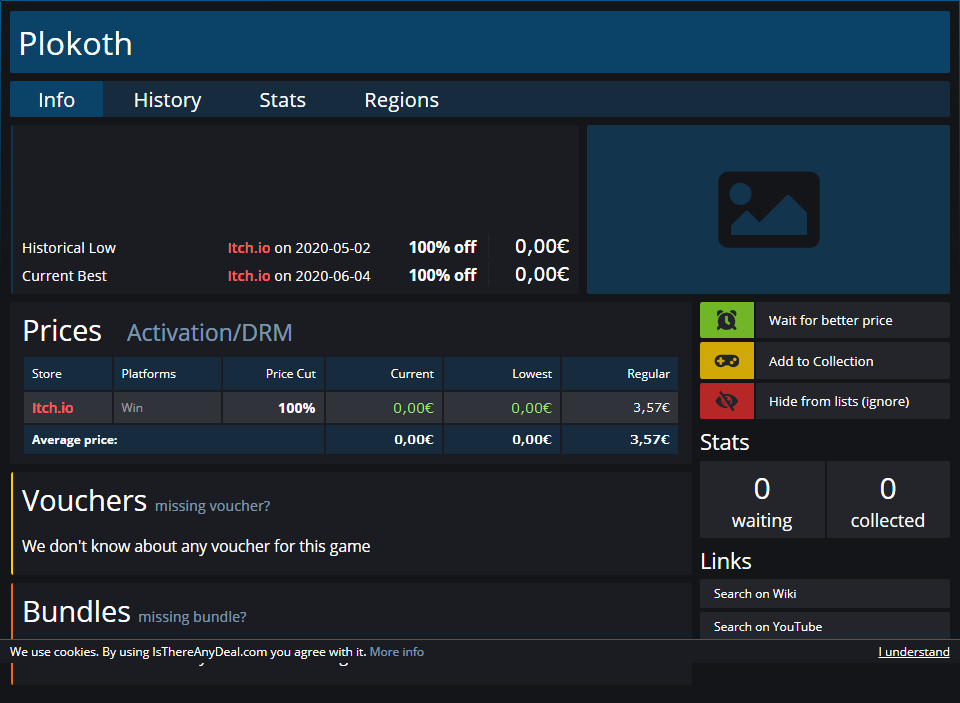