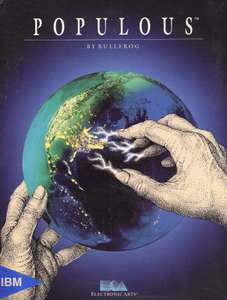 Genre: Rollenspiel - Action - Fantasy
Metacritic: tbd
User Score: 8.8
Preisvergleich: 2,62€
Sprachen: Englisch
Größe: 16 MB
Größe: 18 MB
Größe: 394 MB
Läuft auf: Windows (7, 8, 10), Mac OS X (10.6.8) Miracles are child's play. Earthquakes are serious fun. The all-powerful can perform miracles in their sleep. But omnipotence isn't what it used to be. These days, it takes awesome natural disasters to dominate a world. You give them good land. You tell them when to farm and when to fight. You make them content beyond their wildest dreams. But then they become raging arsonists. What's a deity to do? Disasters are your divine prerogative - volcanoes, quakes, swamps. For stubborn non-believers, nothing beats a flood for spring cleaning. Cruel ice, lush grassland, parched desert... With 500 worlds, a deity's work is never done. 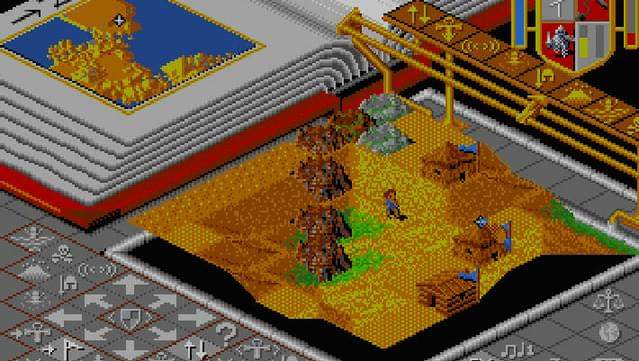 Populous is the original god-game, a strategy title that lets you shape the isometric isometric world and the fates of its inhabitants. Be sure to check out one of Bullfrog's earliest classics, from the mind of Peter Molyneux!Shaman, the path is laid before you. Your destiny is to become a god! But it will not be easy. Not for you, and not for your followers. To become a deity, you must conquer all 25 planets of the system and defeat every other tribe and their shamans. The ultimate struggle will be a difficult one, as you build mystical cities, unleash devastating spells, harness volcanoes and tornadoes, and shape the face of the planet at your will. Remember, your apotheosis awaits! 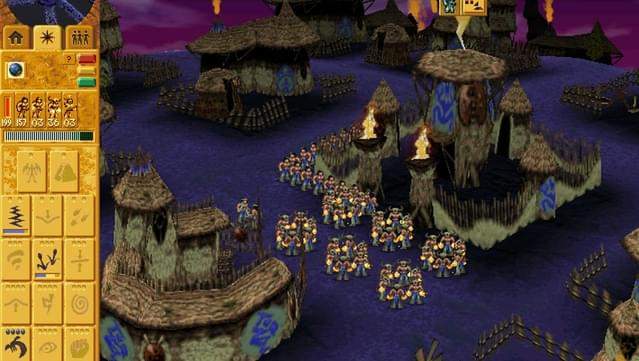 In the third part of the Populous series, you control your shaman and the tribe of her followers in a difficult quest to conquer all 25 planets of a star system and ascend to godhood. For the first time in the series, the world is presented in true 3d, which at the time amazed both the players and the gaming press.The level of control you exert over your followers also takes you to a new level: you can order individuals or groups to perform certain tasks like gathering resources, constructing buildings, or attacking your enemies. 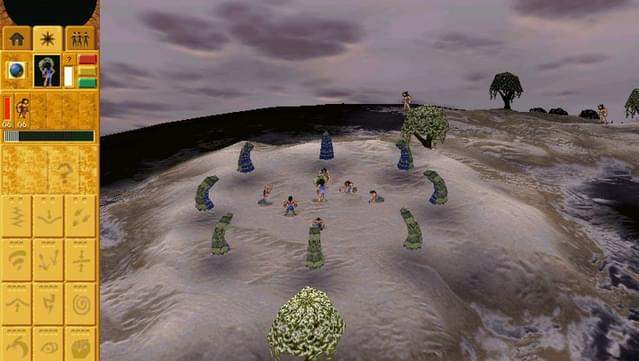 Populous: The Beginning takes a slightly different approach from the previous installments of the series but this is not, by any means, a bad thing as it kept the series fresh and innovative. It was a bold move for Bullfrog but the proof exists in the fact that, after all these years Populous 3 is still a great strategy god-game.As the offspring of almighty Zeus, you demand a seat among the gods. But before ascending to the top of Mt. Olympus, you must first defeat some of the most powerful deities in the Greek pantheon. Such a task would be impossible for a puny mortal, but you wield the raw power of the universe in your hands, for you are destined to become a god! Learn to shatter the sky with lightning and shower the earth with fire. Summon heroes to aid your people, and plagues to destroy the enemy. Call forth tornadoes, hurricanes, tidal waves, and columns of flame. 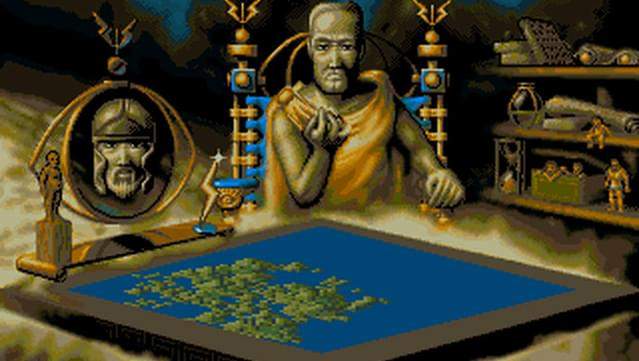 The second installment of Bullfrog's Populous series follows the path set by its predecessor and remains one of the greatest god-games ever created. Populous 2: Trials of the Olympian Gods vastly improves the formula by adding new spells, better quality sound and graphics, and a character development system that allows you to customize your divine powers in any way you want. You really can’t go wrong with a game where you can kill gods, obliterate entire continents, and strike down upon the infidels with great vengeance and furious anger. Just as Peter Molyneux, those things simply never get old.
ShareTweetTeilen Teile per WhatsApp Teile per Messenger
Zusätzliche Info
Beste Kommentare
7 Kommentare
Dein Kommentar