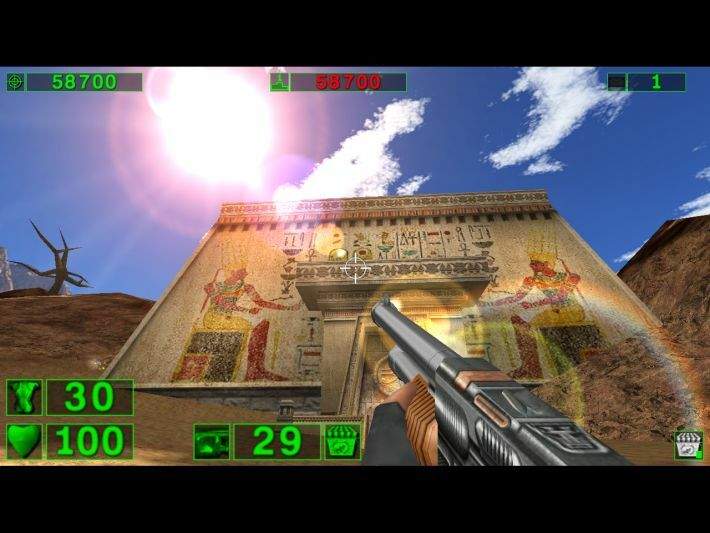 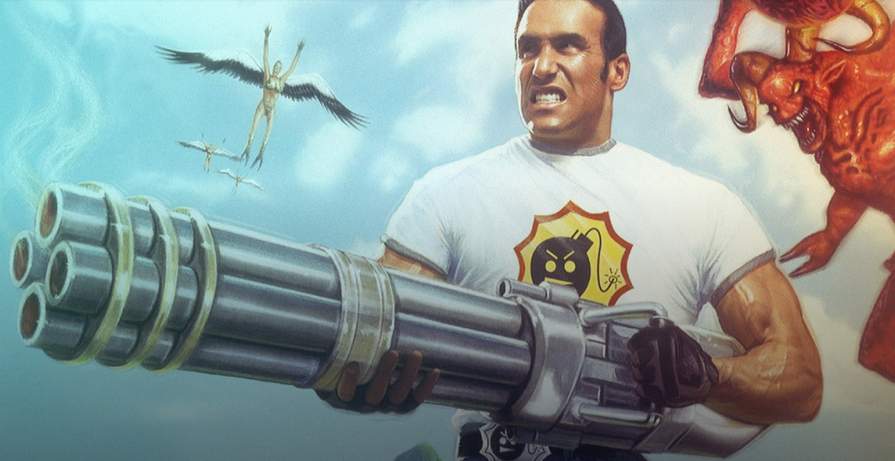 Spielbeschreibung / Inhalt / Serious Sam: The First Encounter
In the near future, during their first interstellar travels, humans encounter a great evil that has been roaming the galaxy for the last few eons. This evil being is an incarnation of the last ancient immortals called Notorious Mental. Mental has set forth to wipe out the Human Race, just for fun, as it has with all the other civilizations in galactic history.
But the enemy has underestimated Earth’s defenses, a secret weapon left by the Sirians, an ancient race which fought against Mental on Earth in ancient times. This device, called the Timelock, will enable Special Forces veteran Sam 'Serious' Stone to return to the time of ancient Egypt and assassinate Mental, saving Mankind from extinction.
In a world where cyberpunk meets fantasy and hi-tech devices are mixed with black magic and psychic powers, Sam travels from the beautiful world of ancient Egypt through many diverse planets, confronting hordes of Mental's hideous minions on his way to the final showdown at Notorious Mental's lair. 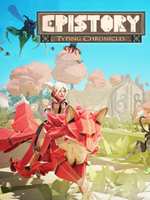 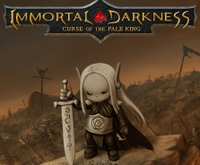 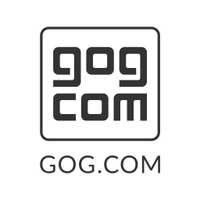 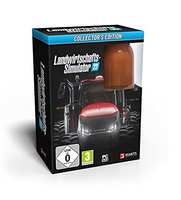 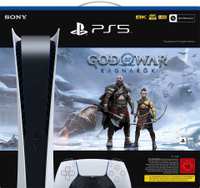 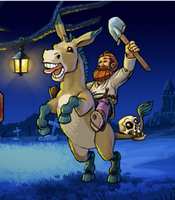