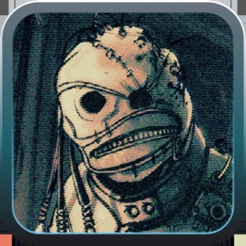 You are Russell - a mercenary who was imprisoned in a city inhabited by madmen! He has a long journey to freedom lying through grim streets of abandoned town. Grab a gun and sweep your way through hordes of lunatics and horrendous bosses!In the "Slaughter" you can play a single player campaign and survival mode (arena mode) 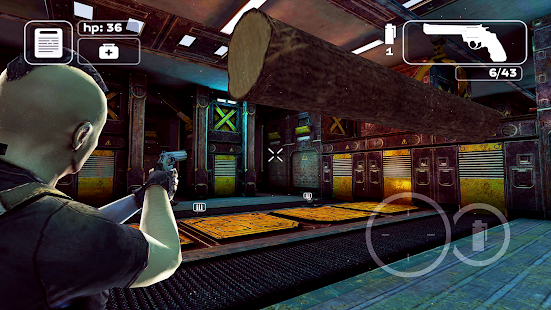 - Single-player campaign mode — a complete walkthrough with the story part and lots of action. To escape from captivity, Russell has to overcome various obstacles, as well as shoot lots of enemies. But don't worry, there is lots of weapons for it, which you will find in the course of the passing game. 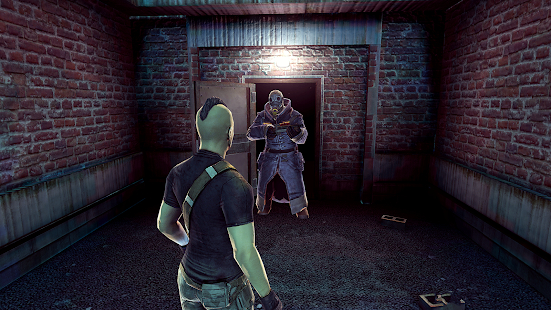 - Survival mode - you need to stay as long as possible, fighting off waves of enemies. By passing the wave you are given money and experience. With money you can buy new guns, recruit soldiers, or buy special portable turrets. The experience increases your level, opening up access to new weapons and giving the opportunity to gain money faster.

To summarize, Slaughter is:
- Classic shooter with a single campaign
- Arena mode with three different locations
- Tons of weapons
- Tons of enemies!
- Battles with bosses
- Beautiful graphics with excellent optimization 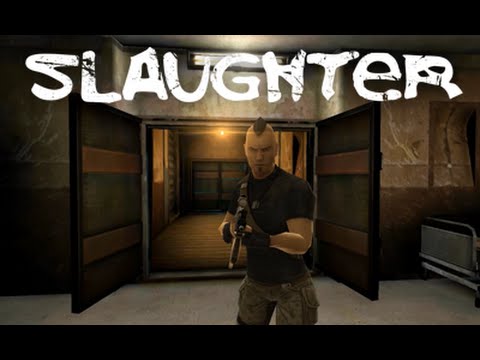