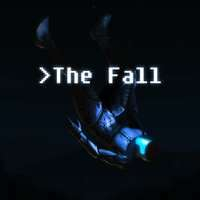 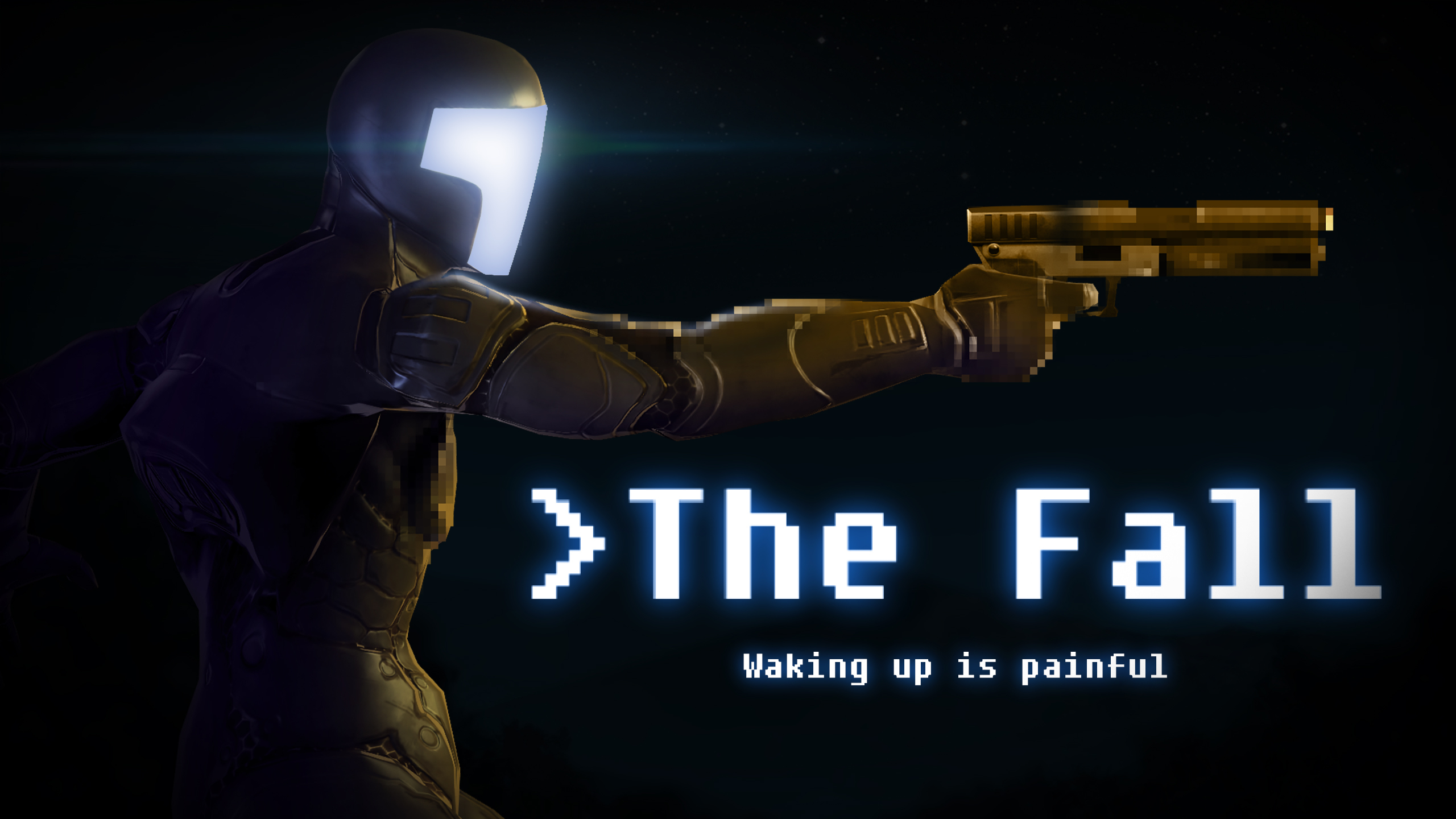 Play the role of an Artificial Intelligence in this unique science fiction adventure. The Fall is a refreshing mix of traditional adventure game puzzles and action sequences. they will experience how they think, explore and sometimes fight with the world and its unusual inhabitants. 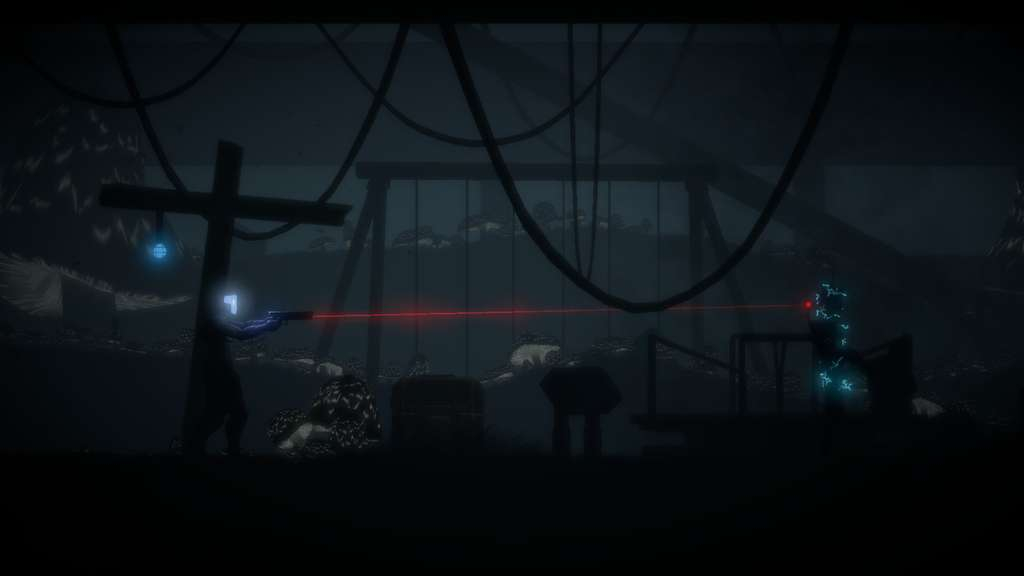 In a distant and dark science fiction universe, The Fall is about ARID; an artificial intelligence in a futuristic combat suit. One day, she is activated to discover that the human pilot in the suit is unconscious and in urgent need of medical help. The ARID guideline is clear: take your pilot where he can get medical attention. However, as she struggles to control the suit and help her unconscious friend, she finds herself in a unique and bizarre situation that will cause her to question her rigid relationship with its various protocols and even her own conceptualization.

The Fall is a unique union of the puzzles of adventure games and pure action, mixed in a rich world with an atmosphere of its own. This is possible by unifying the way players interact with the world - the player's weapon is used for aiming and shooting, but it also has a flashlight that can be used to explore and interact with objects. Players of The Fall will experience how they think, explore and sometimes fight with the world and its unusual inhabitants.
ShareTweetTeilen Teile per WhatsApp Teile per Messenger
Zusätzliche Info
Beste Kommentare
54 Kommentare
Dein Kommentar