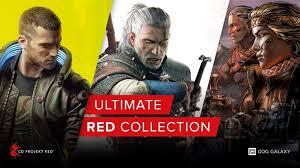 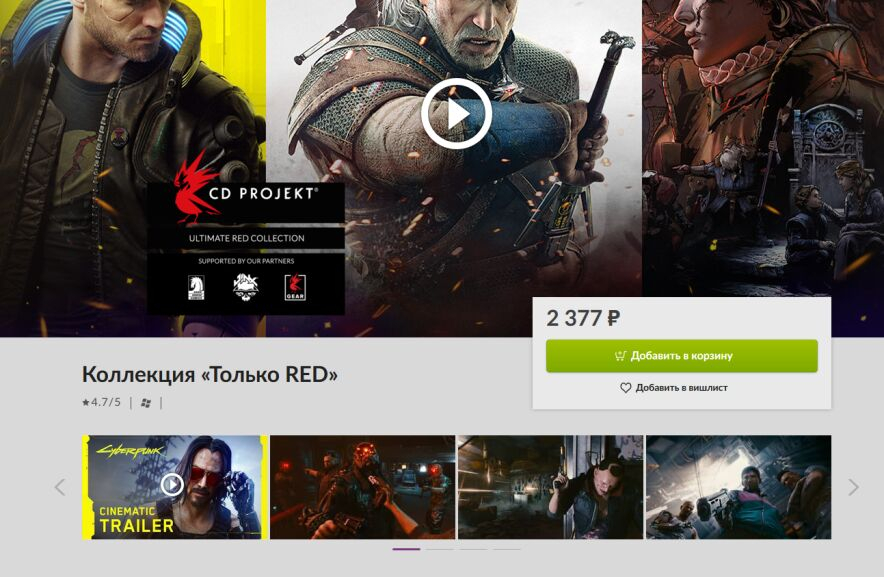 How to buy ?
I did this with my mobile phone as you can see... 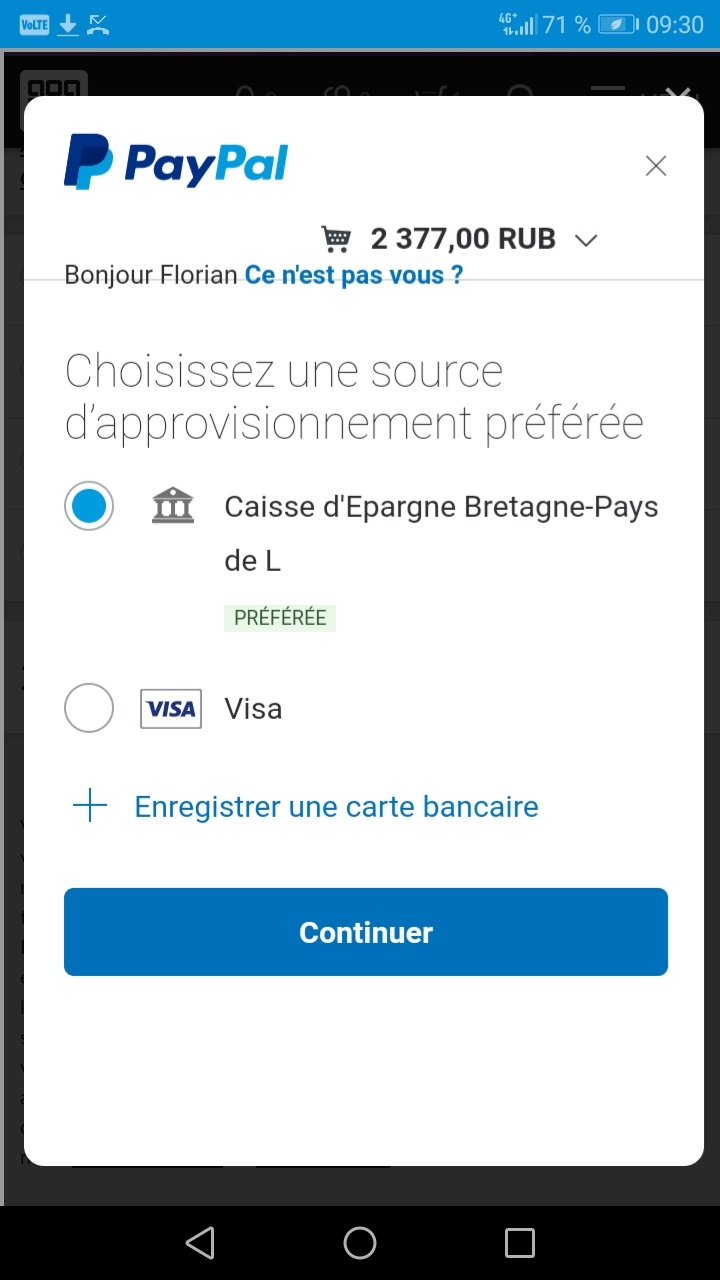 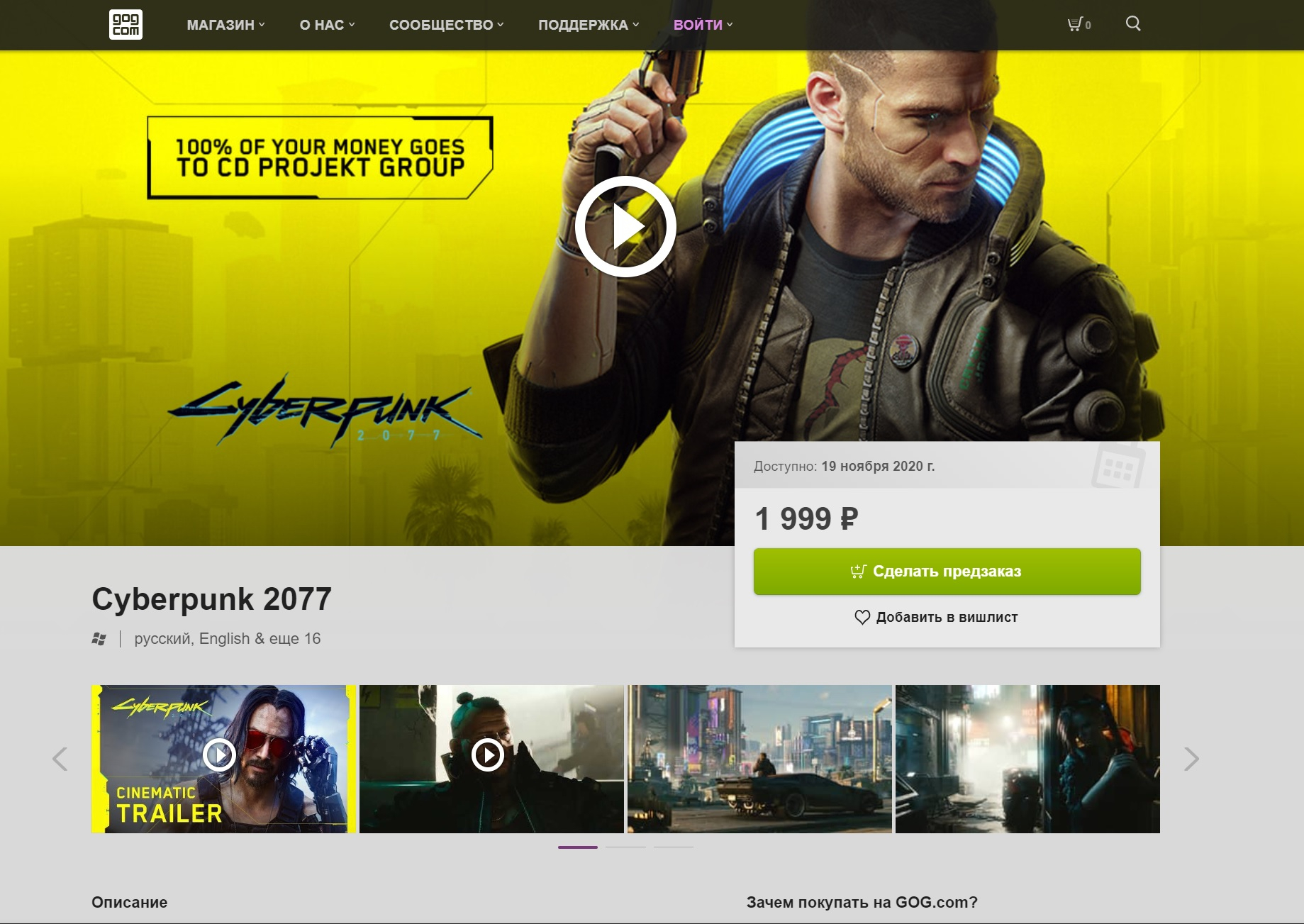 I think in a globalized world where companies can and WILL reap all possible benefits of globalization to reduce costs I think it's OKAY to do the same as a customer who lives in the same world.

in-game language will be russian or no?

I think in a globalized world where companies can and WILL reap all possible benefits of globalization to reduce costs I think it's OKAY to do the same as a customer who lives in the same world.

That being said, I personally only buy on GOG without VPN, but that's because I like to support them, I wouldn't dare impose my doing onto others by guilt-tripping them for this though...
Bearbeitet von: "GlassedSilver" 25. Jun
25. Jun

I never bought anything on gog.com, but i agree with your comment. Companies try to maximize their profits with all legal possibilities they have and so should the customer. Its neither a "betrayal" nor is it morally wrong in my personal opinion to always try to get the best price available for whatever product you want to purchase !

i mean, all companies could offer games cheaper in all regions aswell as they create the prices. Triple-AAA games could be at a pricepoint of 39,99€ or even lower in germany too, if companies wanted but obviously they want to set the price point as high as possible to make as much money as possible on each copy sold. so the customer should do the opposite for himself and try to buy each game as cheap as possible. the more money someone saves on each game, the more money he/she will have left for another game or whatever else he/she wants to buy

i wish this would be possible on steam as i'm going to buy the game on steam, once it gets cheaper, maybe around the christmas sale or next year. 60€ is too much, even if the game turns out to be excellent in the end. i think a fair pricepoint for games like these is around 30-40€ and everything above that is just too much. if i would purchase games for full price all the time i would have to spent like 300-500€ per month on games and that would be kinda, insane
25. Jun

25. Jun
Whats the deal with Keanu at the end if your Post, Sir? I seriously does not get it. Its nothing you should point fingers to. Its something you should applause! Never understood these french guys..
25. Jun

Besuchst du den Shop über den Clienten oder über den Browser?
25. Jun
i did it with my phone and hola vpn too. It worked. Thank You!

You are welcome my friend, yes no problem since smartphone like epic games brazil 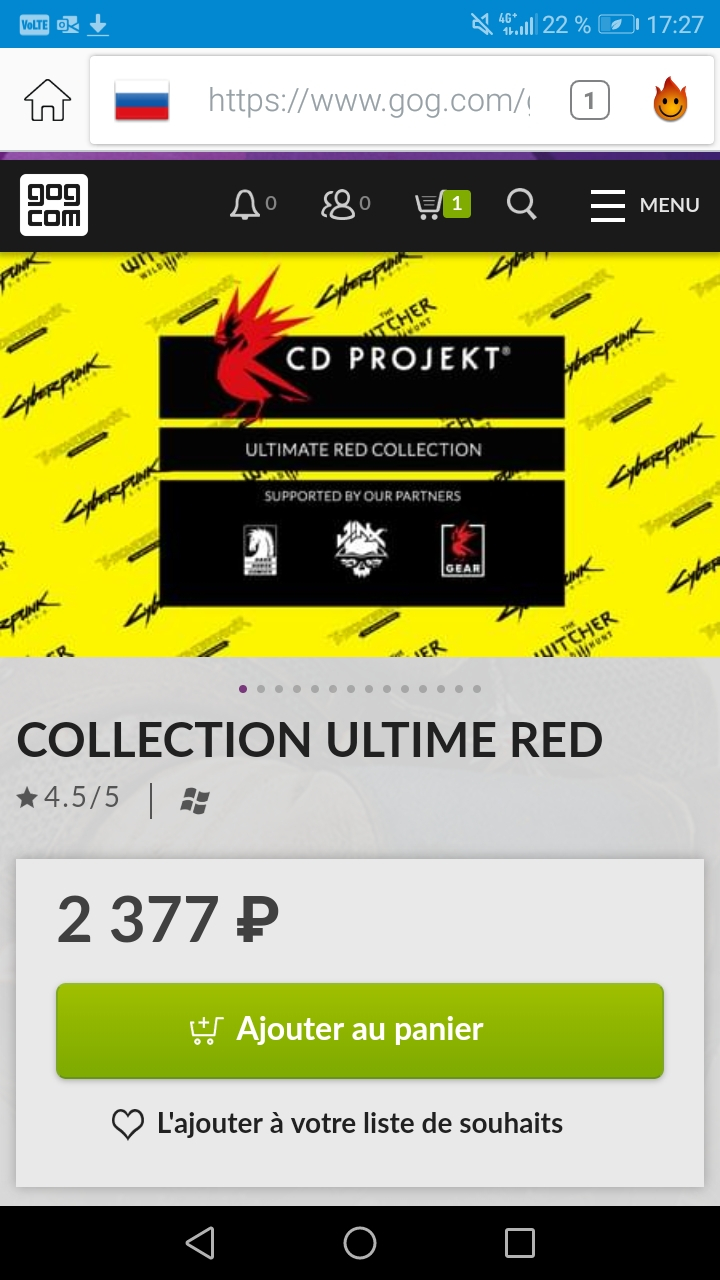 Schönen Abend noch!
17. Jul
sorry but i cant find any "ultimate red collection" on gog. is there a direct link for this?
17. Jul

This Collection was offered a limited time.
Now it's gone
17. Jul