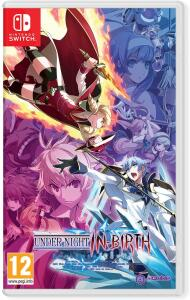 Metacritic: 83%
Preisvergleich: 31,79€
The latest installment in the popular 2D anime fighting game Under Night In-Birth, will have you grabbing your fight sticks because this game is about to change it all up with numerous additions and enhancements. Under Night In-Birth Exe:Late[cl-r] will also feature a new character, Londrekia, and his frosty new set of moves! 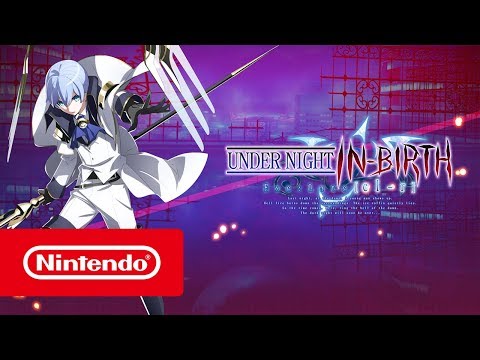 In Under Night In-Birth, a mysterious phenomenon, known only as “the Hollow Night,” has enveloped regions of Japan in darkness for several centuries. Every area affected by the Hollow Night is beset by shadowy monsters—known as “Voids”—who feed off of a power called “Existence.” Most humans don’t possess the ability to see or come in contact with Voids, and therefore remain safe. 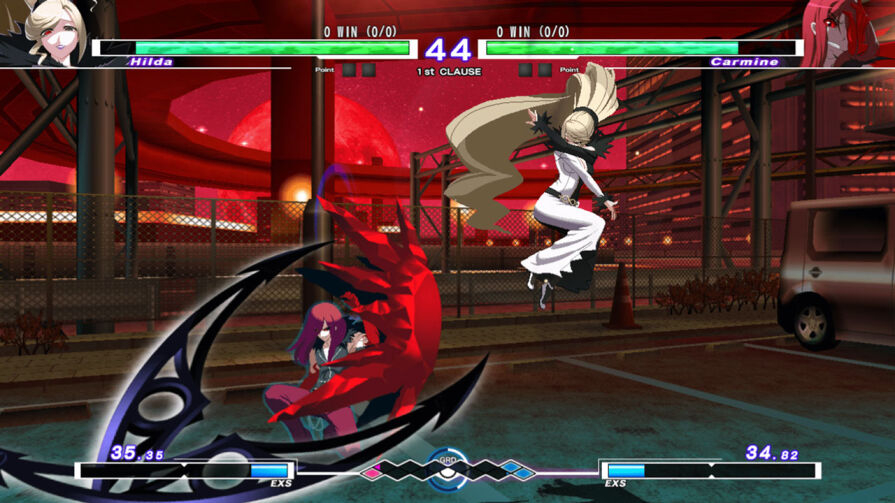 You, however, are not so lucky. As one of a cast of unique characters, players fight their way through the dangers of the Hollow Night and defeat those who would try to get in your way. The game features classic 2D anime fighter controls with a splash of devastating combos and unique fighting styles sure to keep your appetite for battle sated. A fight is more than just pressing buttons! 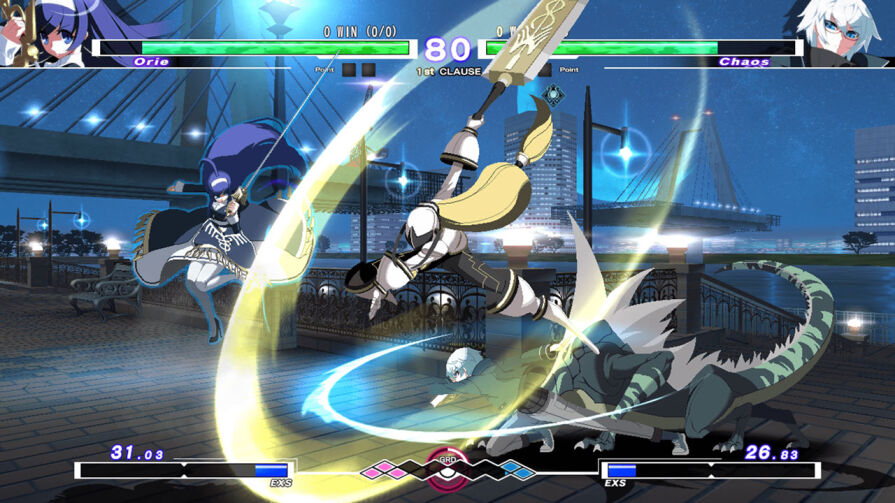