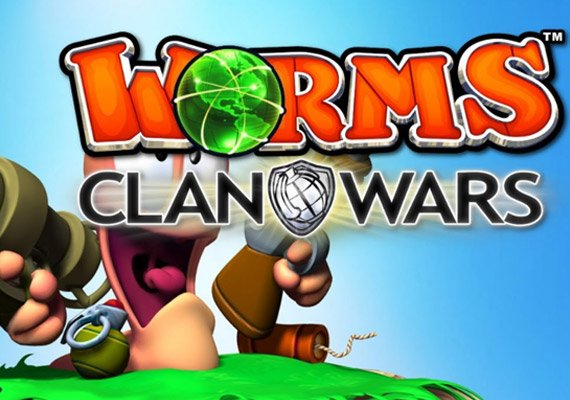 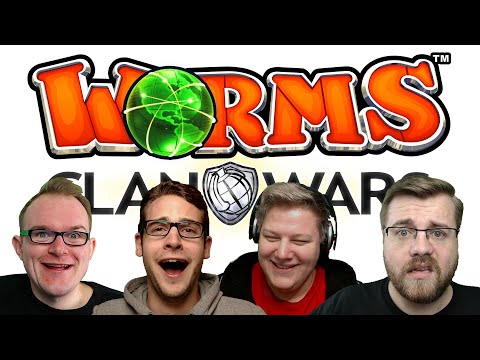 Worms Clan Wars brings friends and families together in the noble pursuit of selfâ€improvement, world domination and exploding sheep.

Form Clans, Take On The World

Get Busy With Steam Workshop

Worms Clan Wars is the most fully featured version of Worms yet!