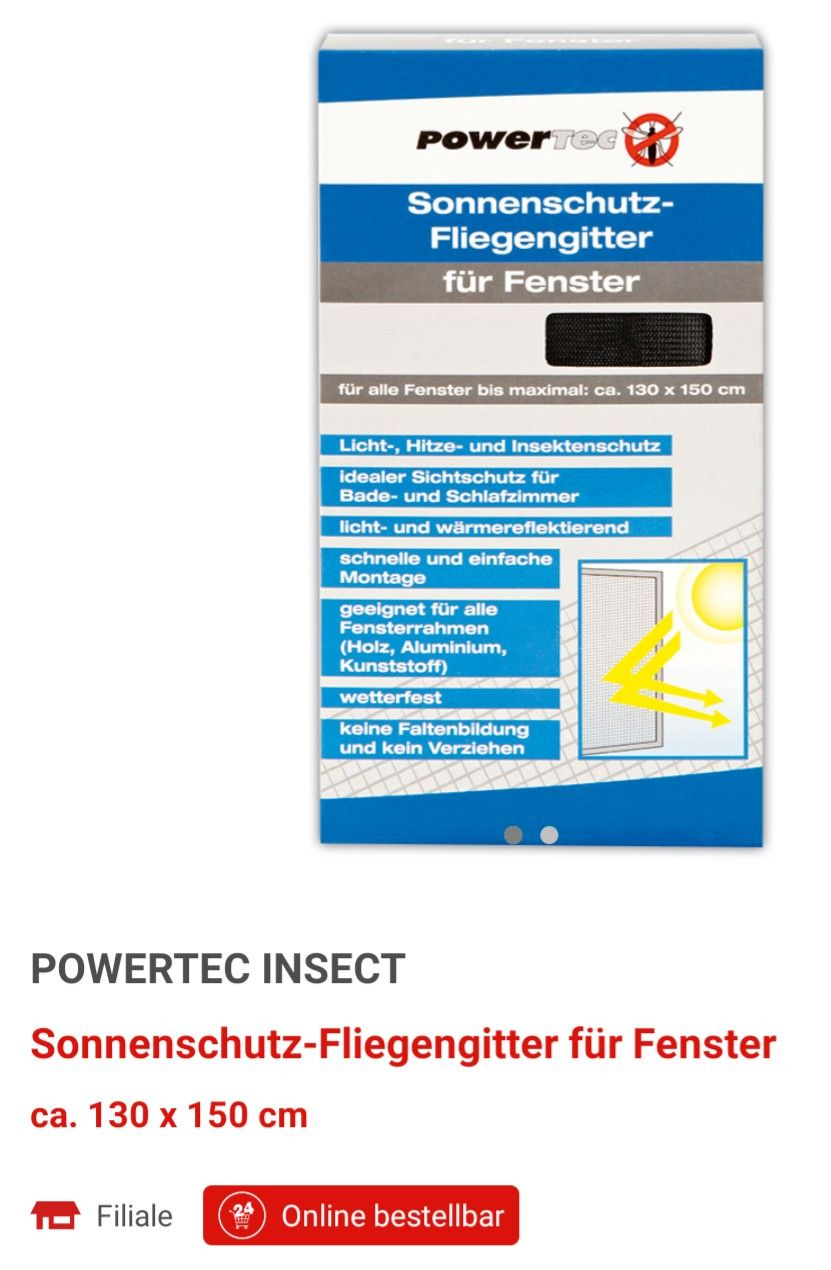 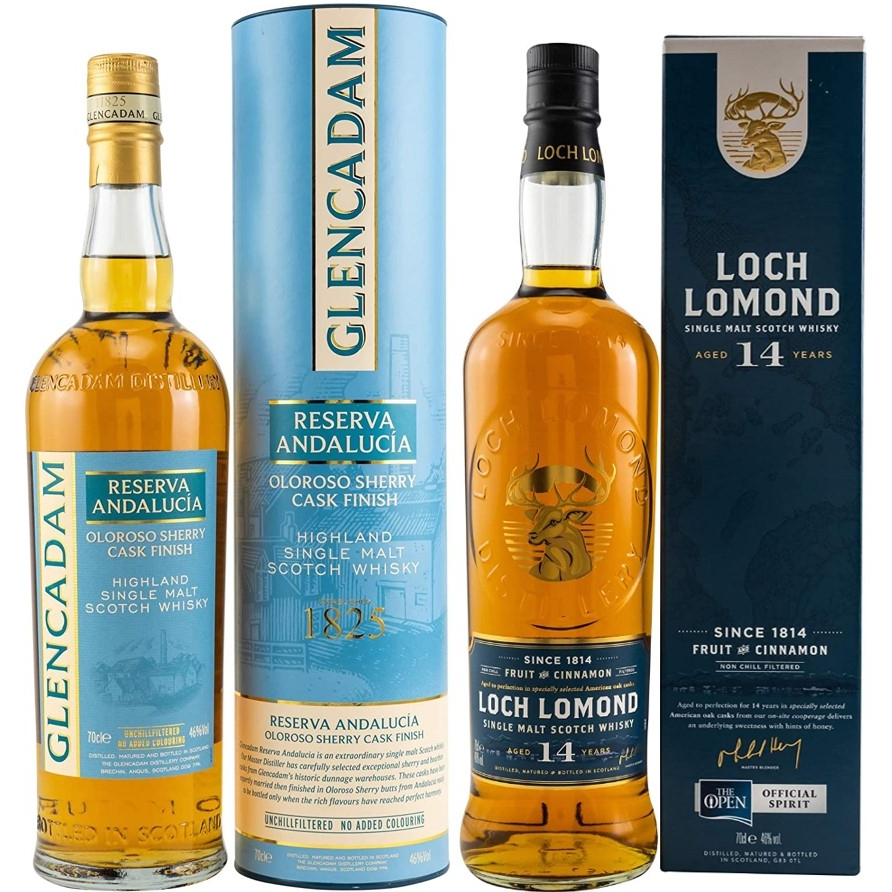 Ich hoffe ihr steht auf "butthole funk", Ledaig 10 (2018): " (...) /r/Scotch Flashback: As I tried to describe in my review, Ledaig has a funkiness to it, especially on the nose. This funk is a quality that is also shared to some extent by Tobermory, which is actually the name of the distillery that distills and bottles Ledaig (Tobermory is the unpeated malt, while Ledaig is the peated malt). In December 2014, /u/Suck_It_Trebek contributed a review of Tobermory 10 which has had a lasting impact on /r/Scotch ever since. In describing the nose, he writes: ""This smells like a Thai tranny hooker's butthole after 2 days without showering." - A friend who will remain unnamed."And so the rather unflattering moniker "butthole whisky" was created, which lives on to this day.and is frequently invoked in reviews and discussions of Tobermory and/or Ledaig whisky. As recently as one month ago, in a review of a Ledaig IB by /u/orehnmadgib, /u/Dyllix made the following quip: "The fact that a lot of us sit and nod when we read Tobermory linked to, "butthole funk" tells you everything you need to know about this community."" Tobermory 10 (2014): "Review #18: Tobermory 10, aka Butthole Whisky I like strange whiskies. I began my journey with Lagavulin 16, and I've always been partial to Islay whiskies. I fell in love at first whiff with the funkiness that is Springbank. I also like Island whiskies -- they're all high quality and have something unique to offer. Having read a few reviews that mentioned Tobermory's 'funk' and having had good experiences with all the Islanders I've tried, I jumped on this bottle when I finally found it. I wasn't prepared... $53.99 / 750 ml / 46.3% / UCF / Probably no color Color: Golden hay Nose: "This smells like a Thai tranny hooker's butthole after washing with soap that wasn't made in the West." - A friend who will remain unnamed. The funk is immediate, and it draws me in the more I smell. If you like the nose on a Springbank or an Islay, this is one for you. It took awhile but I actually figured out what the 'butthole' smell is -- a banana that went bad yesterday, combined with very dark chocolate, minerals, a hint of brine, and rounded out with some galangal (Thai white ginger). My, oh my, what a wonderful nose. Due to the funk the group I was in started calling it Butthole Whisky, and so should you. Palate: Medium thickness, very oily. There's a huge burst of dark chocolate and anise, followed by minerals and coffee with salt. A little bit of smoke and honey come out as I drink more. There's a subtle hint of eucalyptus that rides in the back the whole way. Finish: Long, warm, spicy. I taste ginger, charred oak, then a hint of smoke with cocoa powder and more galangal, and finally some Bird's Eye chili. Very dry. A nice menthol note sticks around for a long time. The Verdict: I was shocked by this whisky. This is like rediscovering Islay or Springbank. It's somewhat appropriate that my friend thought it smelled like a Thai prostitute's butthole because the flavors of galangal and Bird's Eye are extremely prominent and clear, and they make this whisky phenomenal. This is damn good whisky, from nose to finish, and I will definitely be revisiting this distillery in the near future. Score: 92.5/100" 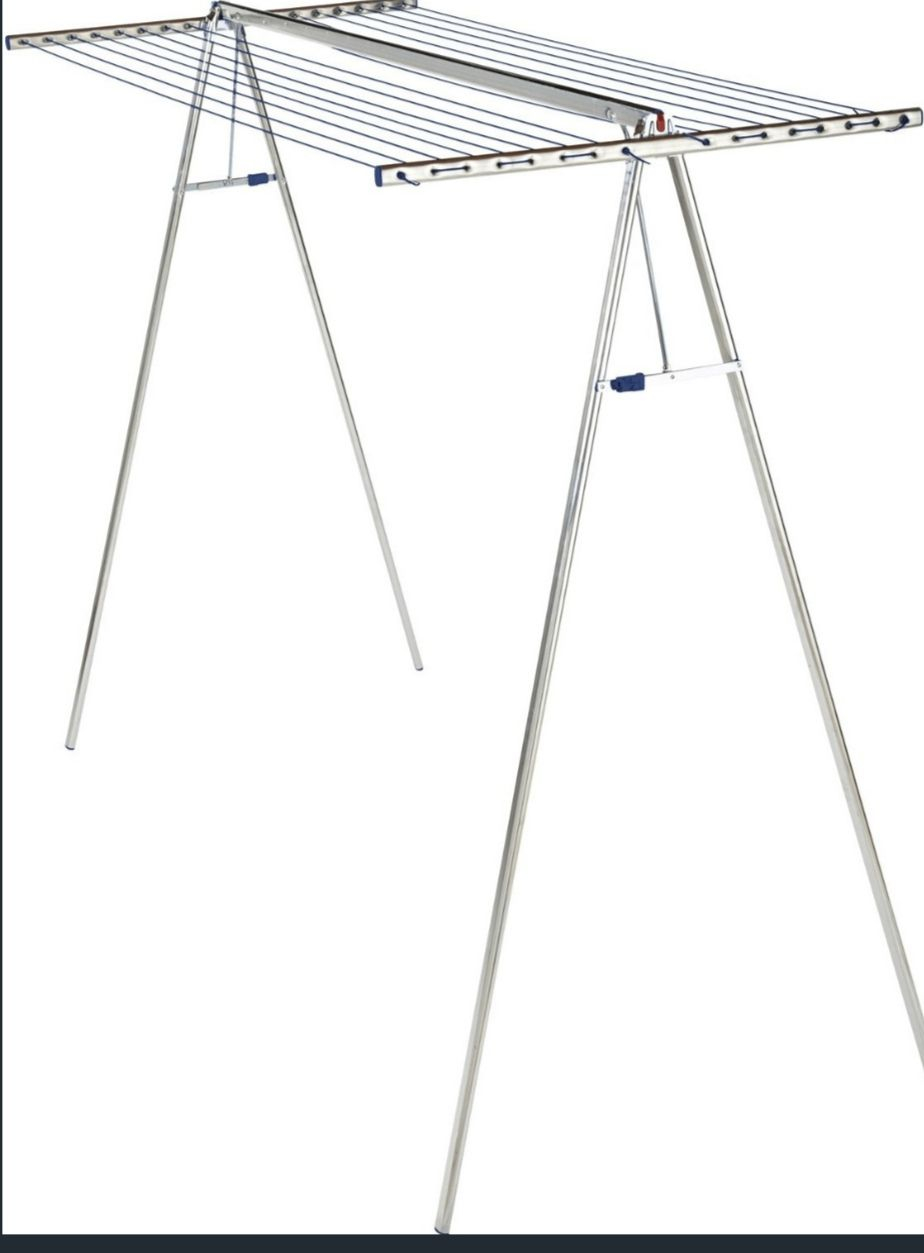 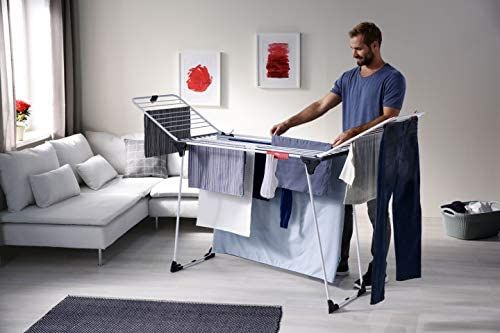 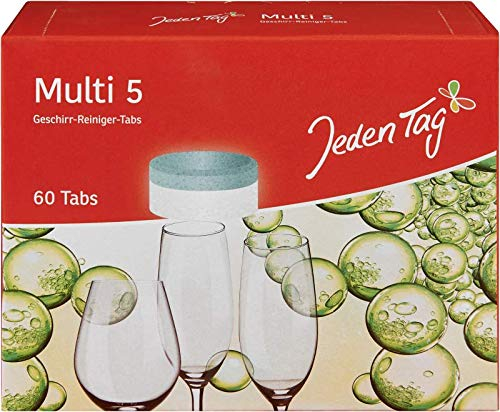 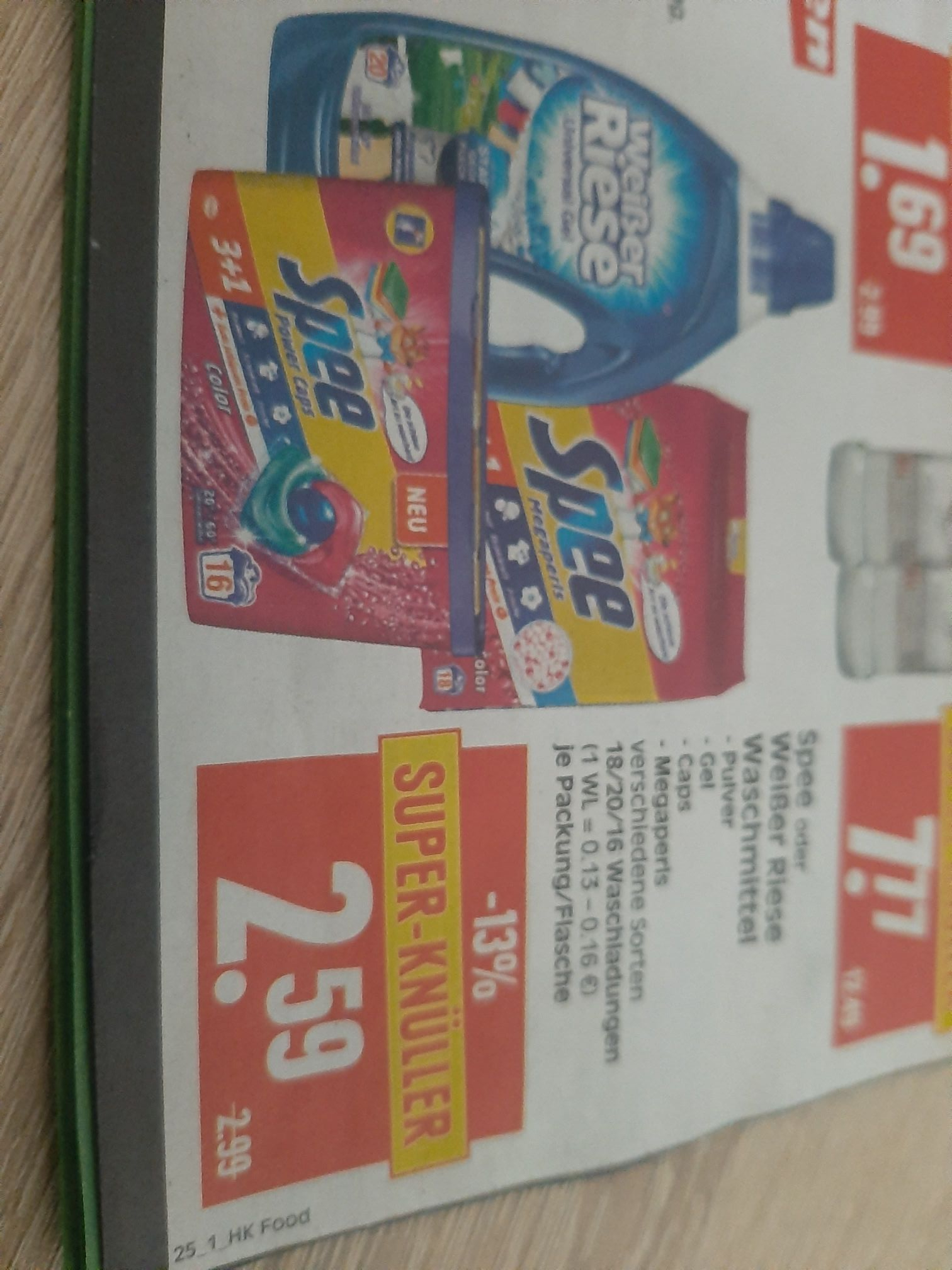